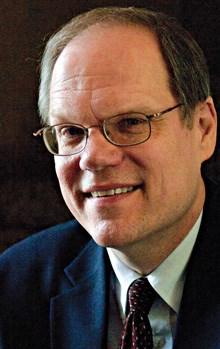 Learn more about John and read his blog at johnkoessler.com.

John Koessler (DMin, Trinity International University) is chair and professor of pastoral studies at the Moody Bible Institute in Chicago, Illinois, where he has served for over twenty years. He is the author of several books, including The Surprising Grace of Disappointment, True Discipleship, God Our Father, and A Stranger in the House of God. He is the general editor of The Moody Handbook of Preaching and Foundational Faith, and has written for publications like Christianity Today, Discipleship Journal, Leadership, and Decision. Previously, John served as a pastor at Valley Chapel in Green Valley, Illinois, and served as consulting editor for Moody Magazine. He has made numerous radio and broadcast appearances, and is a frequent speaker at pastors' conferences. He and his wife, Jane, live in northwest Indiana and have two sons. 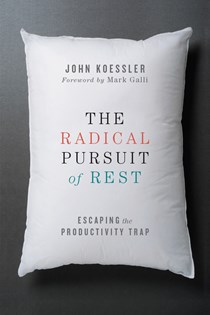 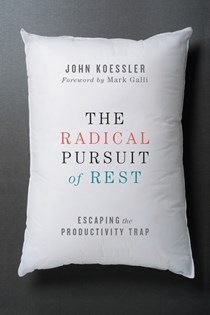