John D. Beckett is chairman of R. W. Beckett Corporation (Elyria, Ohio), one of the world's leading manufacturers of residential and commercial heating systems. He is board chairman of Intercessors for America, a founding board member of The King's College in New York City and a director of Graphic Packaging Corporation.

In 1999, the Christian Broadcasting Network named him "Christian Businessman of the Year." He received an honorary doctor of laws degree from Spring Arbor University in 2002, and was named manufacturing "Entrepreneur of the Year" by Ernst and Young in 2003. His first book, Loving Monday, is currently available in over twelve languages. 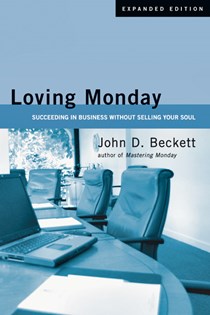 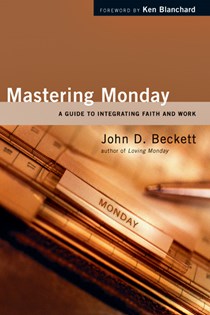 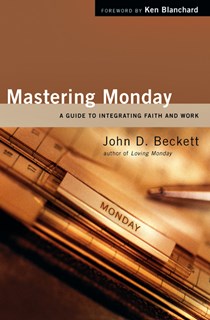 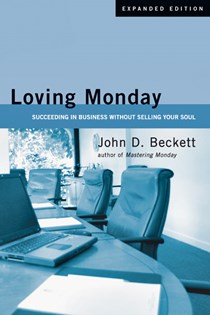