Iain M. Duguid (PhD, University of Cambridge) is professor of Old Testament at Grove City College and pastor of Christ Presbyterian Church in Grove City, Pennsylvania. He has also served as a missionary in Liberia, taught at Reformed Seminary and Westminster Seminary California, and planted churches in Fallbrook, California, and Oxford, England. Some of Duguid’s other work includes books such as Living in the Gap Between Promise and Reality and Hero of Heroes, as well as commentaries on Ezekiel, Daniel, Ruth, Esther and more. He was a translator for the Holman Christian Standard Version of the Bible and is a contributor to the New Living Translation Study Bible, the HCSV Study Bible and the ESV Study Bible. He and his wife Barb have five children. 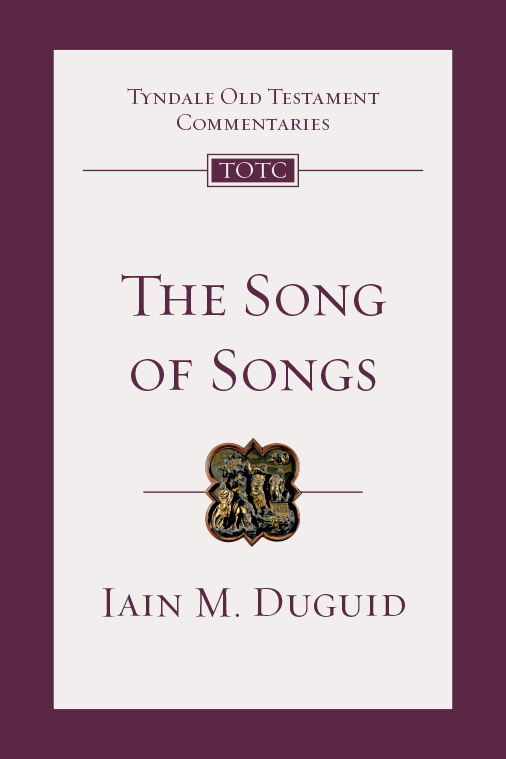 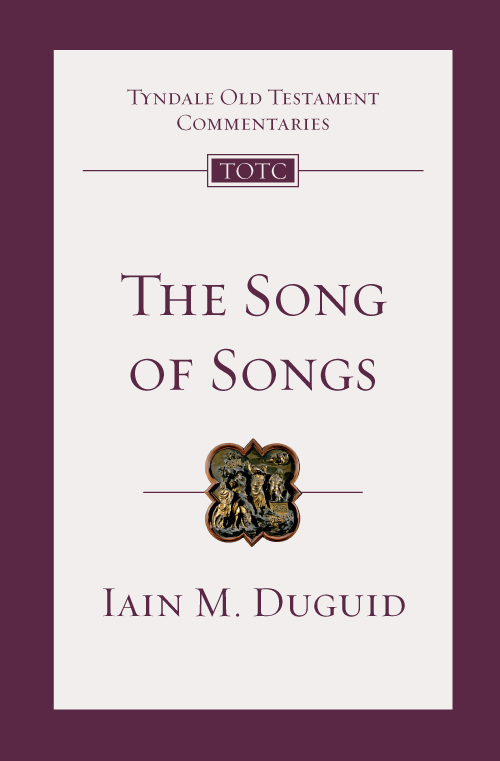