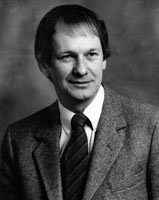 Van Till is professor emeritus of physics and astronomy at Calvin College, Grand Rapids, Michigan. After graduating from Calvin College in 1960, he earned his PhD in physics from Michigan State University in 1965. Van Till's research experience includes both solid-state physics and millimeter-wave astronomy. During the past two decades he has devoted a considerable portion of his writing and speaking efforts to topics regarding the relationship of science and religion. Having concluded that the usual creation-evolution debate is the product of serious misunderstandings, Van Till's goal is to encourage a nonadversarial and mutually informative engagement of Christian theology and the natural sciences. He is the author of numerous books, book chapters, and essays on this theme and has spoken at many universities, colleges, and churches. He is a member of the American Astronomical Society and the American Scientific Affililation. Since 1992 he has served the John Templeton Foundation as a member of its advisory board and has assisted the foundation in the administration of several programs in science and religion. 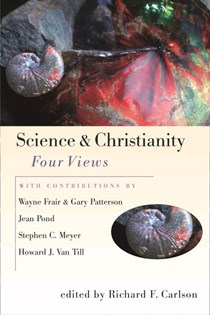