Howard A. Snyder served as distinguished professor and chair of Wesley Studies at Tyndale Seminary in Toronto, Ontario from 2007 to 2012. Prior to that he was professor of history and theology of mission in the E. Stanley Jones School of World Mission and Evangelism at Asbury Theological Seminary in Wilmore, Kentucky from 1996 to 2006. He has also taught at United Theological Seminary, Dayton, Ohio, and pastored in Chicago and Detroit. He has written numerous books, including The Problem with Wineskins (IVP), The Radical Wesley (IVP), and, most recently (with Joel Scandrett), Salvation Means Creation Healed: The Ecology of Sin and Grace (Cascade). 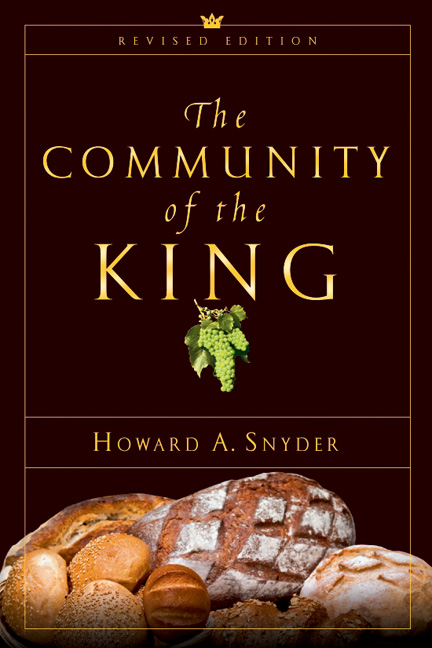 The Community of the King
Howard A. Snyder
2749 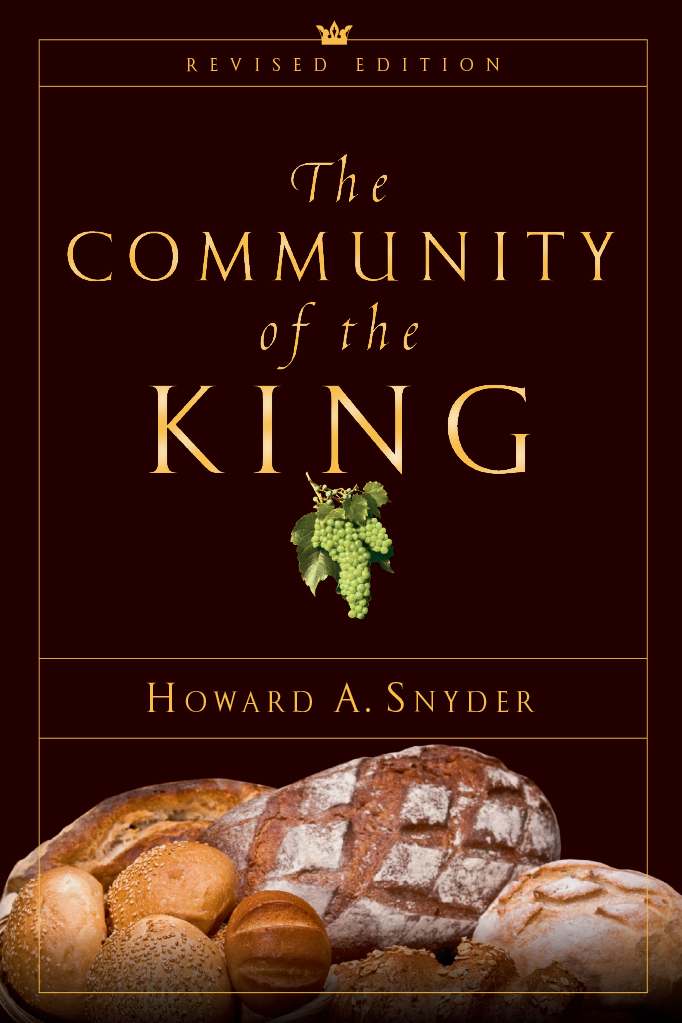 The Community of the King
Howard A. Snyder
7908