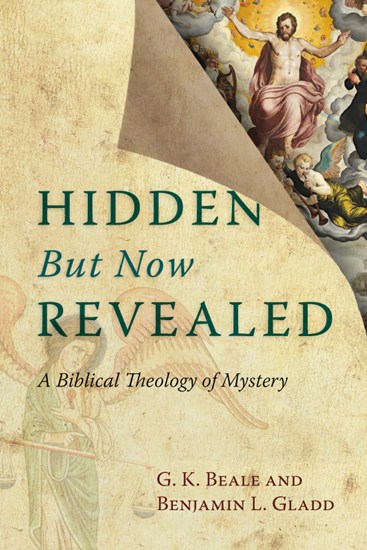 A Biblical Theology of Mystery

When reading through the Bible, it is impossible to ignore the troubling fact that Israel and its leaders?and even Jesus' own disciples?seem unable to fully grasp the messianic identity and climactic mission of Jesus. If his true deity, his death and resurrection and his role in the establishment of God's eternal kingdom were predicted in the Old Testament and in his own teachings, how could the leading biblical scholars of their time miss it?

This book explores the biblical conception of mystery as an initial, partially hidden revelation that is subsequently more fully revealed, shedding light not only on the richness of the concept itself, but also on the broader relationship between the Old and New Testaments. Exploring all the occurrences of the term mystery in the New Testament and the topics found in conjunction with them, this work unpacks how the New Testament writers understood the issue of continuity and discontinuity. This investigation of the notion of mystery sharpens our understanding of how the Old Testament relates to the New and explores topics such as kingdom, crucifixion, the relationship between Jews and Gentiles and more. As such, it is a model for attentive and faithful biblical theology intended for students, scholars, pastors and lay people who wish to seriously engage the Scriptures.

"An important examination of a crucial theme for understanding some of the New Testament's use of the Old Testament, carried out by two scholars who have thought long and hard on the issue."

"In the realm of lay readers, I can hardly think of an area that is more misunderstood than the area of prophecy; in the realm of biblical scholars, I can hardly think of a topic more controverted than the relationship between the Old and the New. At the crosshairs of both discussions is Daniel's term 'mystery.' For the sake of both readerships, I'm grateful that we finally now have a book that reduces the mystery behind 'mystery.' Many others will be grateful as well, and will want a copy for their own library."

"An intriguing theological and exegetical exploration of a key New Testament theme, especially in Paul. As the book's authors argue, the early Christian use of 'mysteries' surely reflects the strong influence of Daniel."

"There are many books about the general concept of mystery and its related instances in the New Testament. However, Beale and Gladd have put forth a comprehensive survey of how 'mystery' is used in the New Testament. . . . This careful, conservative analysis deserves the close attention of biblical scholars of any stripe."

"This deeply rewarding book will richly repay the time and effort given to digest its contents. Hidden But Now Revealed is especially geared to scholars, pastors, church officers, and interested laypeople. I would encourage others to read it too."

"Comprehensive and accessible, this book is a model of intertextual exegesis and hermeneutics for the sake of biblical theology. . . . Serious Bible students will find in Hidden But Now Revealed helpful detailed intertextual analysis of the way in which mystery in the book of Daniel is interpreted, adapted, and revealed in the New Testament."

"Beale and Gladd have ably demonstrated the viability of the claim that the New Testament writers understood and respected the context of the Old Testament passages to which they alluded and cited. Chapter 11, the conclusion, and the appendix provide a masterful synthesis with hermeneutical implications extending far beyond the narrow topic of mystery. Beale and Gladd express the hope that 'pastors and students will benefit from this project because of its emphasis on how the two Testaments relate.' Pastors, students, and academics alike will indeed find it beneficial to familiarize themselves with the contents and conclusions of this excellent volume."

The Temple and the Church's Mission 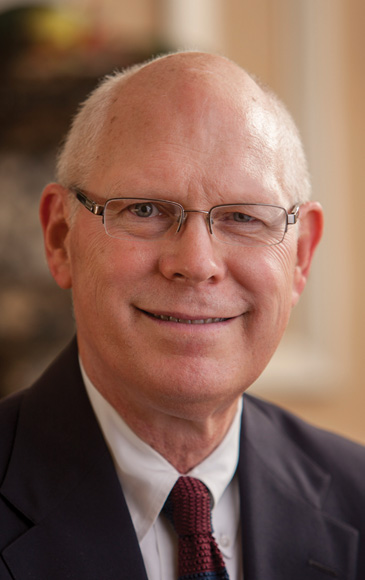 G. K. Beale (PhD, Cambridge) is professor of New Testament at Reformed Theological Seminary (Dallas, Texas). He has published many books, including The Temple and the Church's Mission, We Become What We Worship, Handbook on the New Testament Use of the Old Testament, and commentaries on 1-2 Thessalonians and Revelation. 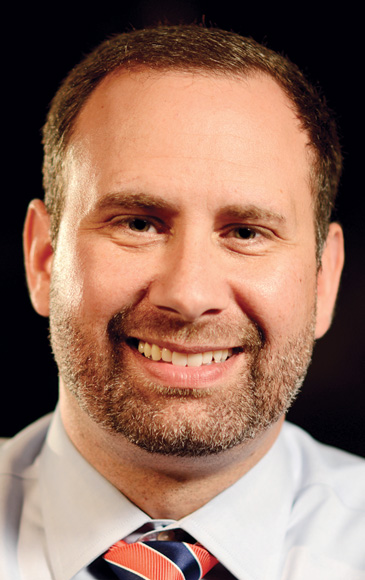 Benjamin L. Gladd (PhD, Wheaton) is associate professor of New Testament at Reformed Theological Seminary and series editor for Essential Studies in Biblical Theology. His publications include Hidden But Now Revealed, Making All Things New, and The Story Retold.