Greg Forster (PhD, Yale University) is the director of the Oikonomia Network and a visiting assistant professor of faith and culture at Trinity International University. He is the author of six books, including The Contested Public Square: The Crisis of Christianity and Politics and John Locke's Politics of Moral Consensus. He has also contributed to the leading scholarly journals History of Political Thought, Political Theory, Religion & Politics, Education Next and Teachers College Record, and his articles have appeared in the Washington Post, Los Angeles Times, Philadelphia Inquirer and Chronicle of Higher Education. He is also a senior fellow at the Friedman Foundation for Educational Choice. 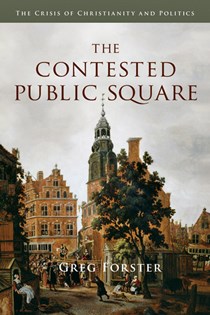