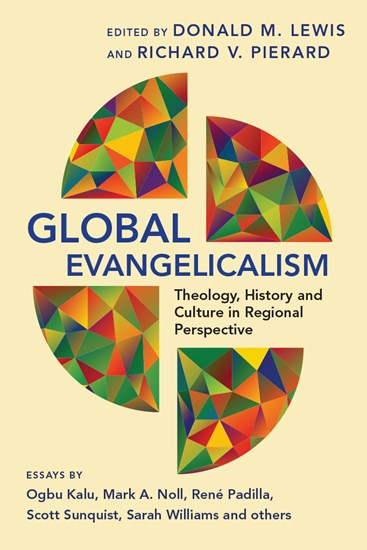 Evangelicalism is not merely a North American religiously charged ideology that dominates the popular mind. Over the last century, evangelicalism has taken on global proportions. It has spread from its northern heartlands and formed burgeoning new centers of vibrant life in the global South. Alongside Islam, it is now arguably the most important and dynamic religious movement in the world today.

This tectonic shift has been closely watched by some scholars of religion, though it is merely a ghost in our international news stories. Now, in Global Evangelicalism a gathering of front-rank historians of evangelicalism offer conceptual and regional overviews of evangelicalism, as well as probings of its transdenominationalism and views of gender.

"The evangelical movement consists of a growing and often influential body of Christian believers worldwide, but scholars and commentators are frequently baffled by its sheer diversity and complexity. Here, leading experts set out the basic characteristics of the movement as it has developed over time in various parts of the world, showing how it has related to secular society, other religious bodies and issues such as gender and globalization."

"As a concise historical introduction, this book is without peer. It demonstrates that underlying the varied historical and cultural expressions of evangelicalism, there is a shared missional conviction: the good news of salvation in Jesus Christ is fully translatable into any language and context. It is this conviction which makes its message radically transformative and global in its reach. Anyone who wants to know why evangelical churches are flourishing regardless of where they are must read this book."

"Evangelical Protestant Christianity started with pietist prayer groups in Europe and the evangelical revivals in Great Britain, but now its advocates gather on every continent. By comparison, says Andrew Walls, the great Scottish church historian, global evangelicalism 'makes the Reformation look like just a little local difficulty.' This book is a fine place to start learning the story, and in the process, relearning Christian history."

"Evangelicalism is a large and influential Christian tradition that has played an important role in the last two centuries. But what does that tradition look like today amidst the dramatic changes brought on by globalization and the shift of the church to the Southern Hemisphere? In this book, a first-rate group of leading scholars from every corner of the globe analyze contemporary evangelicalism in this new context. As an evangelical myself I found these chapters to be quite enlightening both in assessing my own tradition and understanding its continuing significance in the twenty-first century."

"A scholar's delight, this book should please the intellectually curious, while giving evangelicals a sense of their global story."

"I found this a highly readable collection of essays that spoke with a consistent voice. . . . The work is a great resource for anyone wanting to survey the growth of evangelical Christianity throughout the world."

"Readers interested in a one-volume introduction to the expansion of global evangelicalism will find the present volume most helpful. Broad in scope while informative in treatment, Global Evangelicalism provides a panoramic overview of the spread of Christ's church and the challenges it has confronted while coming to expression in indigenous cultures."

"This book as a whole provides a good introduction to the subject of global evangelicalism by offering historical sketches of each global region and exploring certain key themes." 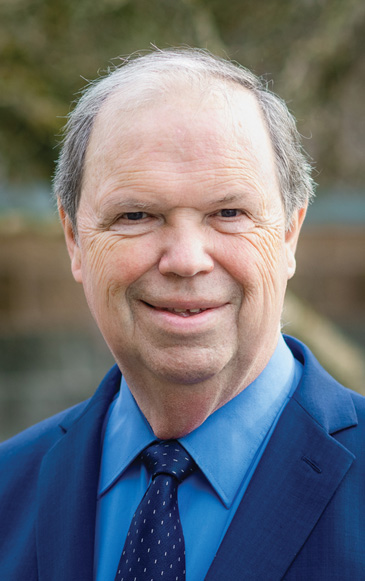