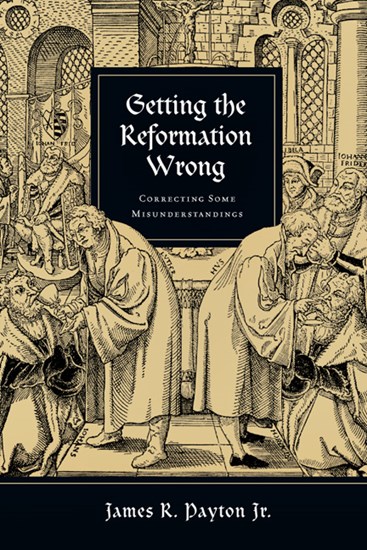 Getting the Reformation wrong is a common problem.

Most students of history know that Martin Luther nailed his ninety-five theses to the Wittenberg Church door and that John Calvin penned the Institutes of the Christian Religion. However, the Reformation did not unfold in the straightforward, monolithic fashion some may think. It was, in fact, quite a messy affair.

"The title is provocative, but what James R. Payton Jr. has in mind is not the overthrowing of generations of scholarship on the Reformation, but the use of the best scholarship to guide and correct misleading impressions often held by the common reader and Christian laypeople: for example, that the Reformation was a revolutionary bolt from the blue, that the principle of sola scriptura meant a wholesale rejection of Catholic theological tradition, that the Catholic Church was truculent over against the Protestant assault, refusing all efforts at reform, and the like. These notions are indeed false. On this basis of 'getting wrongs right,' the book proves to be a lively narrative that tells the story of the most important epoch in the history of the church in a clear, understandable, unfussy manner, yet one rich in detail. I appreciate especially Payton's sober conclusion on the tragic elements of what the sixteenth century wrought."

"Dr. Payton's new book, Getting the Reformation Wrong, is a refreshing and stimulating look at the events of the sixteenth century and their implications. He combines a solid understanding of the scholarship with a sensitivity to the faith issues involved, particularly for Christians of all types who may be reading these pages. Ending with reference to the worldwide Protestant missionary movement, he urges his readers to consider the tension between the triumph and the tragedy that are both the legacies of these long-ago events in a way that moves the discussion of the challenges of being a Protestant Christian right up to the present."

"Getting the Reformation Wrong gets the Reformation right. All students of the Reformation, whether academic or just interested, must read this book. It rightly sets the record straight about the great people and ideas of the Protestant and Catholic Reformations of the sixteenth century in a refreshingly engaging style."

Roger Olson, author of The Story of Christian Theology

"Payton's corrections to the popular Reformation mythos is refreshing. Similarly refreshing is his acknowledgement of the modern Church's indebtedness to the early Church." 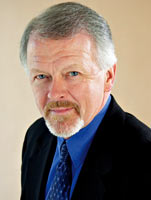 James R. Payton Jr. (PhD, University of Waterloo, Canada) is emeritus professor of history at Redeemer University College in Ancaster, Ontario, Canada. He is the author of Light from the Christian East: An Introduction to the Orthodox Tradition and Getting the Reformation Wrong: Correcting Some Misunderstandings, as well as the editor of A Patristic Treasury: Early Church Wisdom for Today.