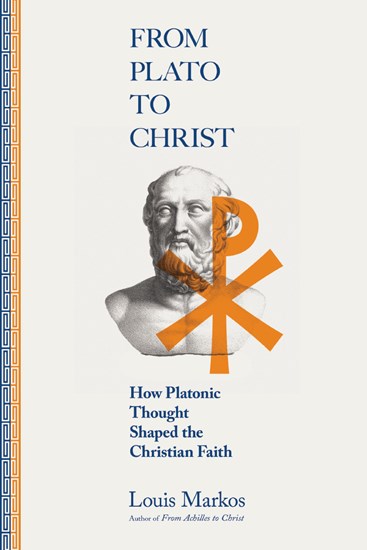 From Plato to Christ

What does Plato have to do with the Christian faith?

Quite a bit, it turns out. In ways that might surprise us, Christians throughout the history of the church and even today have inherited aspects of the ancient Greek philosophy of Plato, who was both Socrates's student and Aristotle's teacher.

To help us understand the influence of Platonic thought on the Christian faith, Louis Markos offers careful readings of some of Plato's best-known texts and then traces the ways that his work shaped the faith of some of Christianity's most beloved theologians, including Gregory of Nyssa, Augustine, Dante, and C. S. Lewis.

With Markos's guidance, readers can ascend to a true understanding of Plato's influence on the faith.

"Christianity is incomprehensible without Platonism. Such is the inescapable conclusion upon reading From Plato to Christ. Deeply committed to the continuing relevance of Plato's dialogues for today's world, Louis Markos takes us both to Plato himself and to key Christian Platonists, instilling in us the same longing for truth, goodness, and beauty that animated Plato and his Christian heirs through the centuries. Here is a book that will inspire you to ascend the rising path and find the higher purpose for which you were born."

"This is an urgently needed book. That educated persons too often have no knowledge of Plato is a real disaster. With his usual flair and concision, Markos brings forward Plato's greatest insights and describes their reception in the Christian tradition, as well as their rejection by Hobbes and Nietzsche. May the Christian retrieval of the best of Plato—joined by his student Aristotle—commence in earnest!"

"We need this book because we cannot understand ourselves unless we understand the tradition of thought that has shaped the West, including the church. One of the key thinkers at the root of our culture is Plato. His influence on Christian writers has been immense, yet he is little known and greatly misunderstood today. Louis Markos does us a great service in this accessible and fascinating book, which functions as an introduction to the thought of Plato and an assessment of his influence on major Christian writers from the church fathers to C. S. Lewis."

Preface
A Note on Translation

How Do We Reason? 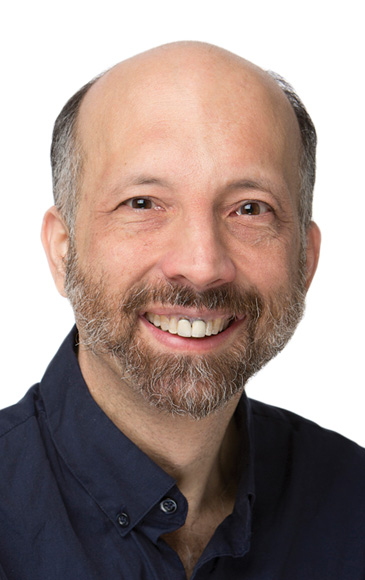