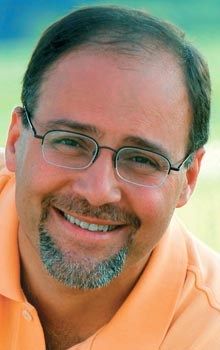 Fouad Masri was born and raised in the war zone of Beirut, Lebanon. As a third-generation pastor, he has a passion for sharing the love of Christ with Muslims and has spent most of his life doing just that. After coming to the United States to attend seminary, Fouad realized the urgency for teaching American Christians to reach out to the growing population of internationals, particularly Muslims. In 1989, he founded Crescent Project to nurture transformational relationships between Christians and Muslims and overcome misconceptions about Islam and Christianity. Masri is an ordained minister and has been ministering to Muslims since 1979. He has trained more than 18,000 Christian to sensitively and purposefully share their faith with Muslims through both the Bridges One-Day and Sahara Challenge training programs. He has served as a guest instructor at several universities and Christian ministries and has been featured in several media publications, including Christianity Today, Newsweek, Mission Network News, and on CBN, TBN, the Janet Parshall Show, and Prime Time America. He is the producer and teacher in the DVD study, Bridges: Christians Connecting with Muslims. In Bridges, he further exposes Christians to the urgent need for understanding about Islam and Muslims. Fouad is author of Is the Injeel Corrupted? and Ambassadors to Muslims. Fouad holds a bachelor's degree in Mass Communication and an MA from Fuller Theological Seminary in Islamic Studies. Fouad lives in Indianapolis, Indiana, with his wife, Lisa, and their two children.

For more information and resources from Fouad, visit his website. 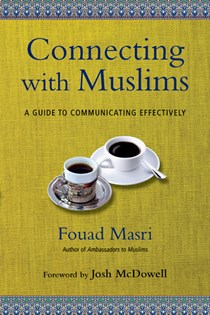 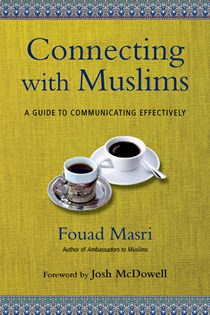