David A. Anderson is the founder and senior pastor of Bridgeway Community Church, a multicultural congregation in Columbia, Maryland. He is the founder and president of Gracism Global, and chancellor of Omega Graduate School. Dr. Anderson received his bachelor's and master's degrees from Moody Bible Institute and his Doctor of Philosophy in the sociological integration of religion and society at Oxford Graduate School. His books include Letters Across the Divide, Multicultural Ministry, and Gracism. A sought-after conference speaker, lecturer, and consultant, he has had media exposure on over 2000 radio stations and television appearances, including Black Entertainment Television (BET), C-SPAN, TBN, PAX, and ABC promoting his message of diversity. He also hosts a live radio show, Afternoons with Dr. David Anderson: Your Bridge Building Voice in the Nation's Capital. Dr. Anderson and his wife, Amber, have three children. 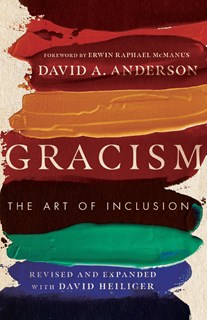 Gracism
David A. Anderson
A0732 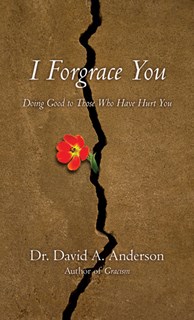 I Forgrace You
David A. Anderson
3828 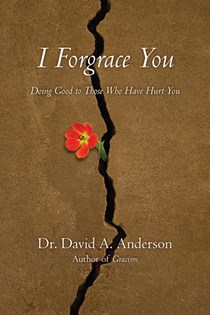 I Forgrace You
David A. Anderson
6857 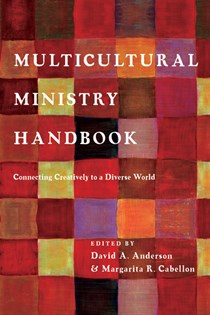 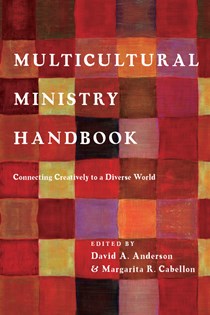 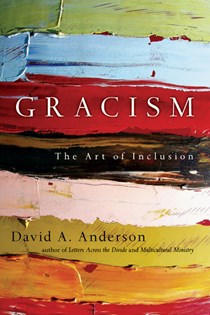 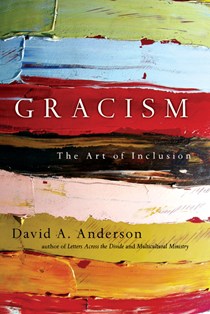