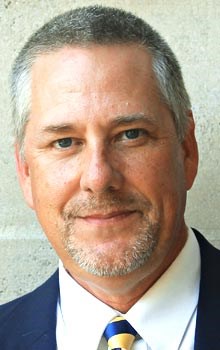 Simmons is a member of the graduate faculty of political science and leadership at the University of Nebraska-Omaha and was the founding dean of the College of Leadership and Public Service at Dakota Wesleyan University. He is the editor of Organizational Leadership and the coauthor of the textbook Leadership and Service: An Introduction with Senator George McGovern and Dan Gaken. His best-known popular work, Confederate Settlements in British Honduras, resulted in an appearance on C-SPAN Book TV, but he is most recognized in academic circles as producer of the public television documentary Hungry for Green: Feeding the World Sustainably, which premiered at Harvard University Medical School's Center for Health and the Global Environment in 2009 and aired nationally.

He completed coursework at Sioux Falls Seminary and Houston Graduate School of Theology, holds a certificate of ministry from Truett Theological Seminary at Baylor University, and a PhD in history and international studies from Denver University. Simmons is currently pursuing a doctorate of ministry in pastoral care from Christ Seminary at The Institute of Lutheran Theology in Brookings, South Dakota. 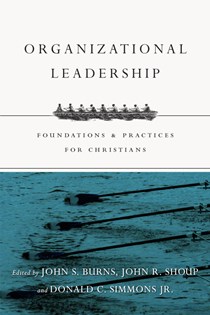 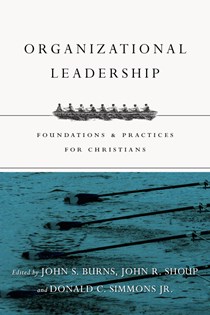