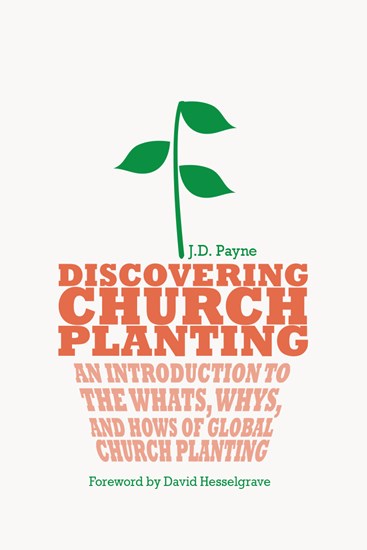 An Introduction to the Whats, Whys, and Hows of Global Church Planting

This comprehensive introduction to church planting shows the reader how to apply effective, international church planting practices to specific contexts. J. D. speaks from personal experience, research and training and focuses on crucial issues every planter should consider. His well researched and easy to understand concepts are crucial for anyone who takes seriously the call of Scripture to Declare His glory among the nations and His marvelous deeds to all peoples. 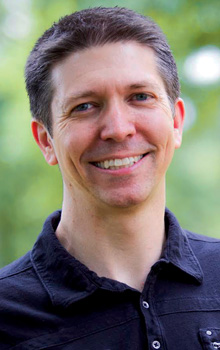