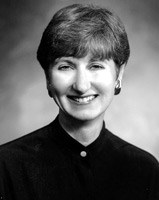 Diana R. Garland (d. 2015) was inaugural dean of Baylor University's School of Social Work, which now bears her name. She was author, coauthor, or editor of twenty-one books and more than one hundred academic articles. Some of her books include Flawed Families of the Bible: How God’s Grace Works through Imperfect Relationships, Family Ministry: A Comprehensive Guide, and Why I Am a Social Worker: 25 Christians Tell Their Life Stories. She had served as editor of the Journal of Family and Community Ministries since 1993.

Garland earned her undergraduate, master’s, and doctoral degrees from the University of Louisville in Kentucky. For seventeen years she served as professor of Christian family ministry and social work at The Southern Baptist Theological Seminary, and she also served as dean of the Carver School of Church Social Work and director of the Center for Family Ministries.

Garland gave significant service to national social work organizations. She served many terms as president of the North American Association of Christians in Social Work and was a board member of the National Association of Deans and Directors of Social Work and a councilor for the Council on Social Work Education. She also served as first lady of Baylor University when her husband David Garland was named interim president from 2008 until 2010.

Read this tribute from the Diana R. Garland School of Social Work. 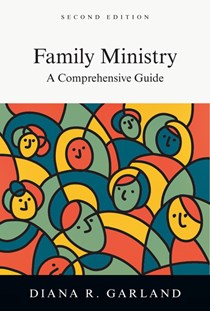 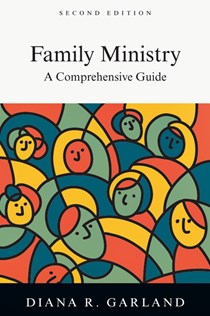