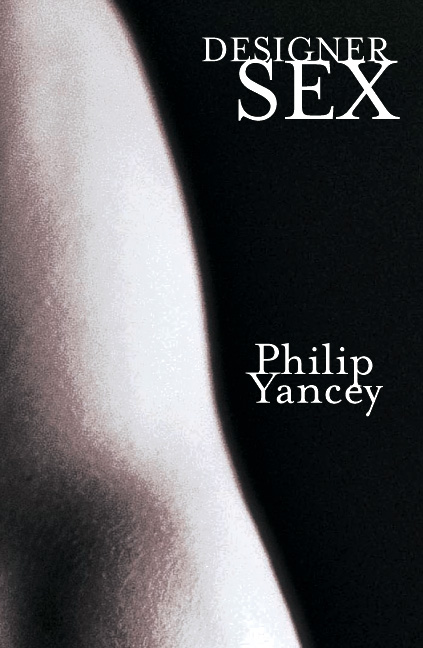 Sex holds a mysterious power over us and our society. While sex can become an idolatrous obsession, it also reflects divine transcendence. Philip Yancey unveils the sacred nature of sex and shows how it was designed to point us not merely toward union with one another, but also with God.

True Love in a World of False Hope 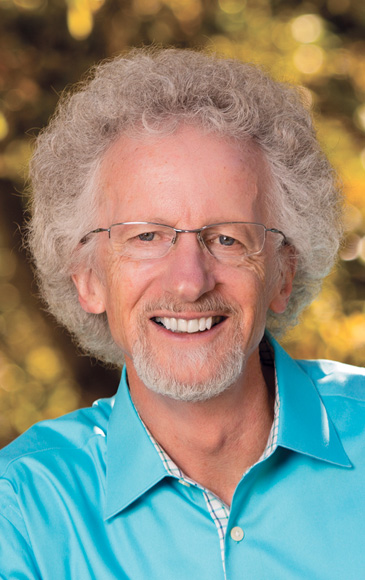 Philip Yancey has written twenty-five books. Early on he crafted best-selling books such as Disappointment with God and Where Is God When It Hurts? while also editing The Student Bible. More recently, he has explored central issues of the Christian faith, penning award-winning titles such as The Jesus I Never Knew, What's So Amazing About Grace?, and Prayer: Does It Make Any Difference?

Yancey's books have garnered thirteen Gold Medallion Awards from Christian publishers and booksellers. He currently has more than fifteen million books in print, published in over forty languages worldwide. Yancey worked as a journalist in Chicago for some twenty years, editing the youth magazine Campus Life while also writing for a wide variety of magazines including Reader's Digest, Saturday Evening Post, National Wildlife, and Christianity Today.

In 1992 he and his wife, Janet, moved to the foothills of Colorado where they live now.