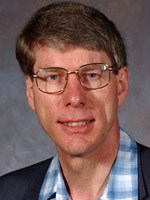 David W. Bebbington (PhD, University of Cambridge) is professor of history at the University of Stirling in Scotland and a fellow of the Royal Historical Society. His principal research interests are in the history of politics, religion, and society in Britain from the eighteenth to the twentieth century and in the history of the global evangelical movement.

His recent books include Evangelicalism in Modern Britain: A History from the 1730s to the 1980s, Victorian Nonconformity, William Ewart Gladstone: Faith and Politics in Victorian Britain, and Holiness in Nineteenth-Century England. He has edited The Baptists in Scotland, Evangelicalism: Comparative Studies of Popular Protestantism in North America, the British Isles and Beyond, 1700-1990, Gladstone Centenary Essays, The Gospel in the World: International Baptists Studies, and Modern Christianity and Cultural Aspirations. 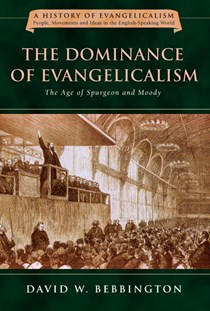 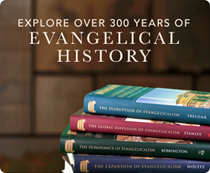