Daniel Meyer is a graduate of Yale University (BA), Princeton Theological Seminary (MDiv), and Fuller Theological Seminary (DMin) and has served since 1997 as senior pastor of Christ Church of Oak Brook in Chicago's western suburbs. His weekly messages are broadcast on television, radio, and the Internet and are frequently featured on PreachingToday.com. Additionally, Dan serves as on-air host and chairman of LIFE FOCUS, a multiple Emmy Award-winning television newsmagazine aired on PBS and other stations nationwide. He is a member of the Board of Trustees of Fuller Theological Seminary, the Deans Advisory Board of Midwestern University, and the Board of the Executives Breakfast Club of Oak Brook. 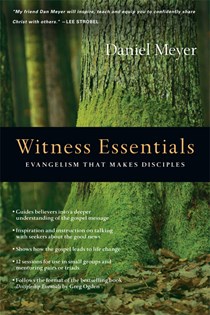 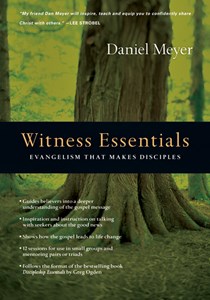 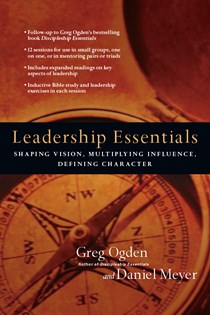 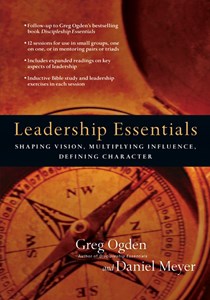