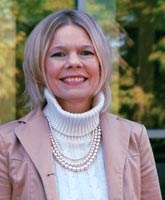 Crystal Downing, Distinguished Professor of English and Film Studies at Messiah College (PA), has published widely on the relationship between Christianity and culture. Her first book, Writing Performances: The Stages of Dorothy L. Sayers (Palgrave Macmillan) received the international Barbara Reynolds Award for best scholarship on Sayers, granted at Cambridge in 2009 by the Dorothy L. Sayers Society. Her second book, How Postmodernism Serves (My) Faith (IVP Academic), grapples with the rhetorical and religious turns in philosophy. Downing has also published scores of essays in Books and Culture, The Cresset, and Religion and the Arts, drawing Christianity and culture into conversation through analysis of film semiotics. 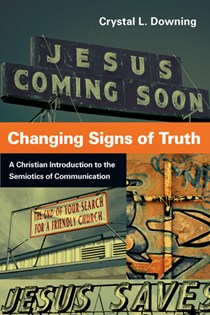 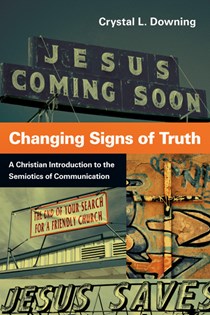 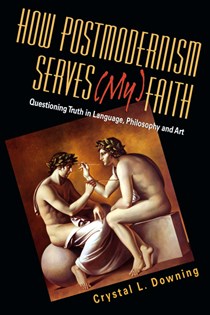