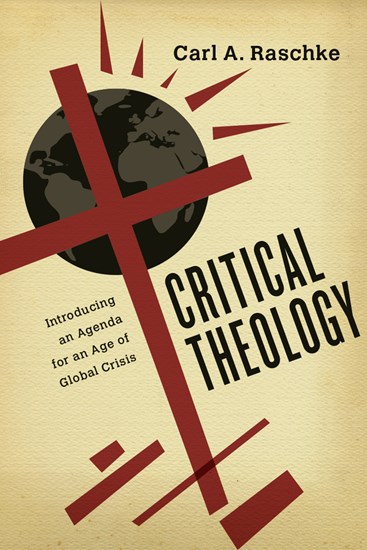 Introducing an Agenda for an Age of Global Crisis

by Carl A. Raschke

What is the future of theology in the midst of rapid geopolitical and economic change?

Carl A. Raschke contends that two options from the last century—crisis theology and critical theory—do not provide the resources needed to address the current global crisis. Both of these perspectives remained distant from the messiness and unpredictability of life. Crisis theology spoke of the wholly other God, while critical theory spoke of universal reason. These ideas aren't tenable after postmodernism and the return of religion, which both call for a dialogical approach to God and the world. Rashke's new critical theology takes as its starting point the biblical claim that the Word became flesh—a flesh that includes the cultural, political and religious phenomena that shape contemporary existence.

Drawing on recent reformulations of critical theory by Slavoj Zizek, Alain Badiou and post-secularists such as Jürgen Habermas, Raschke introduces an agenda for theological thinking accessible to readers unfamiliar with this literature. In addition, the book explores the relationship between a new critical theology and current forms of political theology. Written with the passion of a manifesto, Critical Theology presents the critical and theological resources for thinking responsibly about the present global situation.

"Carl Raschke has been one of the most brilliant trailblazers for theological thinking over the last quarter century. Here he provides a fresh appropriation of critical theory in and for theology, buttressed by critical engagements with Zizek and Badiou. Anyone interested in the vitality of contemporary theory should read this book!"

"All good theology responds critically to the situation from which it emerges. Raschke's proposal for a new critical theology is no exception. For Raschke, our current, postsecular condition is one in which religion functions as a public force in a pluralized world—a world that is riddled with sometimes violent contradictions. Responding to this condition requires not only taking religion seriously as a motivating factor in global conflicts, but also deploying it critically and politically toward universal, emancipatory ends. Raschke draws on recent work in Continental philosophy and critical theory—particularly the work of Alain Badiou and Slavoj Zizek—to provide an outline for such a theology. The result is both thought provoking and timely, and it should be required reading for those working in the fields of political theology, critical theory, and philosophy. Raschke's proposal, in short, sets an agenda that can't be ignored. Raschke's style also makes the book very accessible to a broader audience. He provides an admirably clear overview of twentieth-century critical theory and crisis theology as they relate to current issues regarding secularization, making this an ideal book to use in the classroom."

"In our globalizing world fraught with cultural, ideological and religious tension, the task facing Christian theology is both immense and urgent. Impressive in its scope and unflinching in its diagnosis of the current state of affairs, Carl Raschke's Critical Theology proposes a compelling theological agenda for an age of global crisis and asks with renewed vigor the old question, 'What has Athens (and Frankfurt, and Paris, and Ljubljana) to do with Jerusalem?' Raschke's deft critiques and provocative, constructive proposals blaze a promising path forward for radical theological analysis and engagement in our times."

"In Critical Theology, Carl A. Raschke provides a new and exquisitely detailed examination of critical 'global' thinking and its transdisciplinary connections to the legacy of postmodern theology and the future of an 'assembled' religious theory."

"Often truth is the first casualty in a time of crisis. For Raschke, however, crisis is what most calls for truth. Unflinching in his commitment to argumentative clarity and undaunted by the enormity of the task of appropriating critical theory for political theology, Raschke offers a manifesto that is intellectually rigorous yet stylistically inviting. Anyone working in political theology will have to engage this book or risk ignoring the global crisis that calls for such theology in the first place."

"Raschke's primer provides an excellent description of how critical theology and critical theory have been and continue to grow more intertwined."

Read an interview with Carl A. Raschke from IVP's Fall 2016 Academic Catalog.

ABOUT Carl A. Raschke 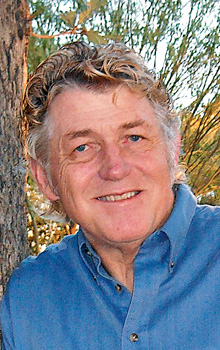