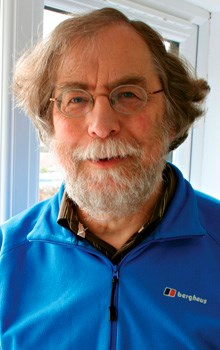 Watch this video of Colin discussing C.S. Lewis and the Inklings. 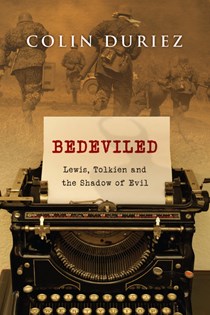 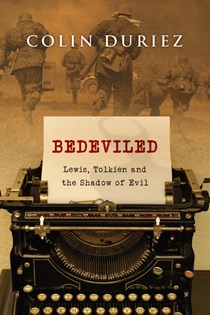 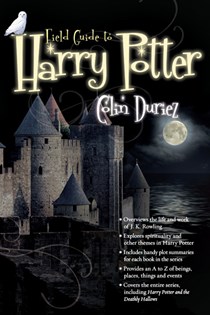 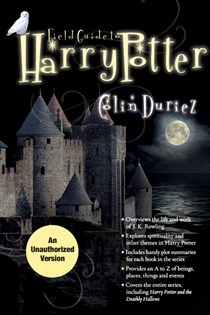 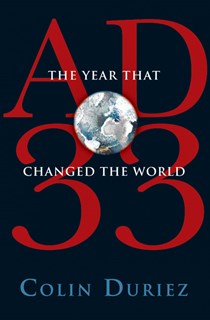 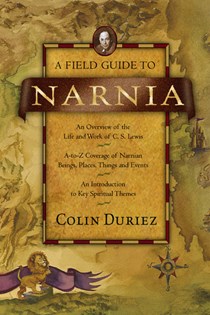