From Socrates and the Sophists to Kant, from Augustine to Aquinas and the Reformers, from Marx to Kierkegaard and Darwin to Freud, this series traces the turbulent, often tension-filled, always fascinating story of the thinkers, ideas and movements that have shaped our intellectual landscape. As a result, the study of history, science, psychology, philosophy, sociology and religion have never been the same.

In the first volume, Colin Brown's easy-to-read, hard-to-put-down introduction to Christianity and Western thought focuses on developments from the ancient world to the Age of Enlightenment. Steve Wilkens and Alan Padgett together bring us the second and third volumes, first telling the story of the monumental changes of the nineteenth century and then examining philosophers, ideas and movements in the twentieth century and their influence on Christian thought. Students, pastors and thoughtful Christians will benefit from this history of Western thought since the birth of Christianity. 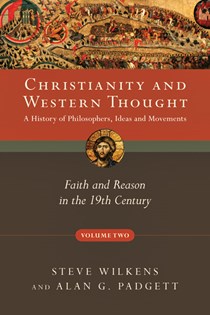 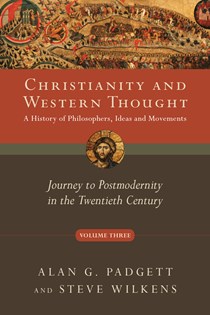