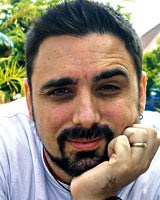 Brian Sanders was part of a large group of people who all left churches at the same time. Gradually they realized that while their criticism of the church was prophetic, it wasn't productive. Brian is now executive director of the Underground Network, a coalition of churches united by a call to biblical justice and love for the poor. And he is the lead pastor of the network's founding church, the Underground Church. The Likewise book Life After Church comes out of Brian's dream for a new kind of church. That dream has been formed in part by his degree in applied theology from Spurgeon's College, where he saw what it would take for a church to become a source of life to a community. Here are a couple books that have influenced Brian's thinking: The Shaping of Things to Come by Michael Frost and Alan Hirsch and Houses that Change the World by Wolfgang Simson. You can access Brian's articles on the resources page of tampaunderground.com. 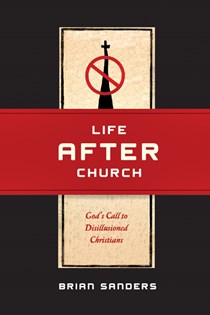