Evangelist Billy Graham has preached the gospel to more people in live audiences than anyone else in history—nearly 215 million people in more than 185 countries and territories. Hundreds of millions more have been reached through television, video, film and webcasts. Since the 1949 Los Angeles Crusade vaulted Mr. Graham into the public eye, he has led hundreds of thousands of individuals to make personal decisions to live for Christ, which is the main thrust of his ministry. Ordained in 1939, Graham studied at Florida Bible Institute (now Trinity College of Florida). In 1943 he graduated from Wheaton College and married fellow student Ruth McCue Bell. After graduating from college, Graham pastored The Village Church of Western Springs (now Western Springs Baptist Church) in Western Springs, Illinois before joining Youth for Christ. He preached throughout the United States and in Europe in the immediate post war era, emerging as a rising young evangelist. Graham founded the Billy Graham Evangelistic Association (BGEA) in 1950. Through BGEA's ministry, Graham started the weekly Hour of Decision radio program, television programs that are still broadcast today on national Christian networks, a syndicated newspaper column, My Answer, and Decision magazine, one of the most widely circulated religious periodicals in the world. He has preached in remote African villages and in the heart of New York City, and he has ministered to everyone from heads of state, bushmen of Australia and the wandering tribes of Africa and the Middle East. Graham is the author of over thirty books, many of which have become top sellers. His autobiography Just As I Am, published in 1997, appeared simultaneously on the three top best-seller lists in one week. His works include Where I Am: Heaven, Eternity, and Our Life Beyond, The Reason for My Hope: Salvation, The Heaven Answer Book, Nearing Home: Life, Faith and Finishing Well, Storm Warning, Approaching Hoofbeats: The Four Horsemen of the Apocalypse, How to Be Born Again, Angels: God’s Secret Agents and The Jesus Generation. 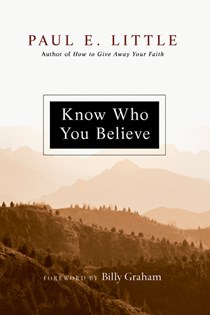 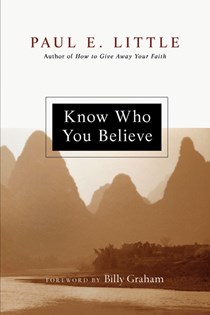