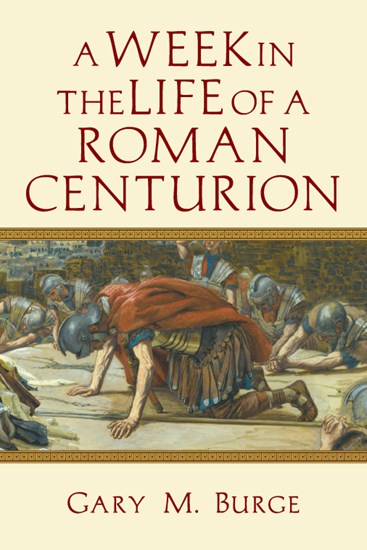 Enter a world of warfare and treachery, of duty and honor, of love and loyalty, interwoven with the inner workings of a Roman centurion's household. And then trace it as the road curves toward little Capernaum.

Follow the story of Appius, a proud centurion, and Tullus, his scribe and slave. From a battle with the Parthians, through a tragic personal crisis, to the gladiator arena at Caesarea Maritima, their tale finally leads to the backwater village of Capernaum on the shores of Galilee. There, in a culture not their own and during a week they will never forget, they encounter a Jewish prophet from Nazareth.

A Week in the Life of a Roman Centurion gives us a first-century view of the world of the Gospels. In entertaining historical fiction, splashed with informative sidebars and images, we capture a view of Jesus' world from the outer framework looking in.

"A Week in the Life of a Roman Centurion is a helpful introduction to first-century history cloaked in an arresting story of a Roman centurion and his young slave, Tullus. Burge's careful reconstructive work frames and fills in the story, with each chapter concluding with more detailed information about the various topics raised in that chapter (e.g., Capernaum, honor and shame, the Roman army). Yet for all its pedagogical value, the reader will be riveted by the story itself—an imaginative retelling of the backstory of a centurion who comes to Jesus for healing for his slave. Gary Burge proves to be a masterful storyteller in this engaging and fast-paced narrative. A great book for anyone interested in the New Testament and its social world."

"I couldn't put this book down. Part historical novel and part cultural handbook, Gary Burge's A Week in the Life of a Roman Centurion is a delight to read. This will be a great supplemental text for my New Testament courses. Students will be so entertained they won't even realize how much they're learning!"

"Masterfully written and extensively researched, this fast-paced account invites the reader into the first-century world of the Gospels even while intriguing the reader as a good story should. In contrast to some scholars' wooden portrayals of all Jews or Romans or Syrians as the same, in this story, the characters are nuanced and come alive."

"Biblical scholars are not typically known for writing historical novels, much less gripping page-turners. Gary Burge, however, has accomplished both of these feats. Fully true to the historical-cultural setting of the early first-century Roman Empire, this story not only makes the New Testament world come alive but it creates one very plausible scenario of the career and family of the Capernaum centurion of Matthew 8:5-13 and Luke 7:1-10. The characters become so real that I was even tearing up at the end of Burge's story!"

"Gary Burge's A Week in the Life of a Roman Centurion brilliantly creates the backstory of the centurion Jesus praised, and in the process teaches readers about the milieu of the Gospels."

"Burge offers an innovative and entertaining way to better understand the Roman and Jewish worlds and worldviews of the New Testament era. . . . After the book is read, it remains a valuable resource for Bible study."

"A Week in the Life of a Roman Centurion gives us a first-century view of the world of the Gospels. In entertaining historical fiction, splashed with informative sidebars and images, we capture a view of Jesus' world from the outer framework looking in."

"Burge’s book is the embodiment of educational subterfuge, cloaked in the tunic of a Roman centurion."

The Voices of the New Testament 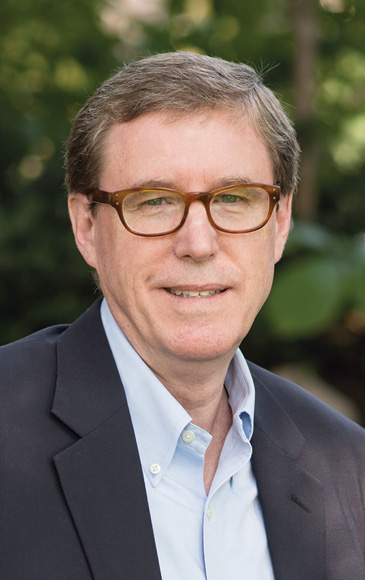 Gary M. Burge (PhD, University of Aberdeen) is dean of the faculty and professor of New Testament at Calvin Theological Seminary. He previously taught for twenty-five years at Wheaton College in Wheaton, Illinois. Among his many published books are The New Testament in Seven Sentences, Theology Questions Everyone Asks (with coeditor David Lauber), A Week in the Life of a Roman Centurion, Mapping Your Academic Career, The New Testament in Antiquity (coauthored with Gene Green), and the award-winning Whose Land? Whose Promise? What Christians Are Not Being Told About Israel and the Palestinians.