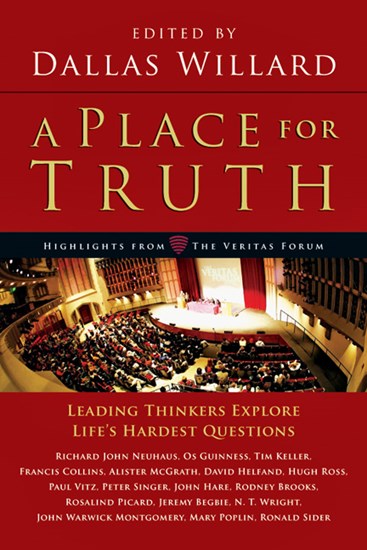 Many today pursue knowledge and even wisdom. But what about truth? In an age that disputes whether truth can be universalized beyond one's own personal experience, it seems quaint to speak of finding truth. But whether in the ivory towers of the academy or in the midst of our everyday lives, we continue to seek after the true, the beautiful and the good.

Since its founding at Harvard in 1992, The Veritas Forum has provided a place for the university world to explore the deepest questions of truth and life. What does it mean to be human? Does history have a purpose? Is life meaningful? Can rational people believe in God? Now gathered in one volume are some of The Veritas Forum's most notable presentations, with contributions from Francis Collins, Tim Keller, N. T. Wright, Mary Poplin and more. Volume editor Dallas Willard introduces each presentation, highlighting its significance and putting it in context for us today. Also included are selected question and answer sessions with the speakers from the original forum experiences.

Come eavesdrop on some of today's leading Christian thinkers and their dialogue partners. And consider how truth might find a place in your own life.

"These essays, mostly by Christian thinkers, are serious dialogue about important questions. Whether you find in them enlightenment and encouragement, or much to challenge, I hope you will agree that The Veritas Forum has done a service to the academy by encouraging the discussions."

from the foreword by Harry Lewis, former dean, Harvard College, and author of Excellence Without a Soul

"You will be ultimately strengthened in your Christian faith if you read carefully this genuinely unique book."

"The Veritas Forum began at Harvard University in 1992 as an effort to engage students with the deep issues of truth and meaning that its founders believed were lacking in the modern university setting. In A Place for Truth, Dallas Willard has edited a collection of speeches from two decades of Veritas discussions that attempt to address life's most difficult questions."

"Since its founding in 1992, The Veritas Forum has provided a place for the university world to explore the deepest questions of truth and life. A Place for Truth gathers the Forum's most notable presentations, with contributions from Francis Collins, Tim Keller, N.T. Wright, Mary Poplin, and more."

Truth
1. Is There Life After Truth?
Richard John Neuhaus

3. Reason for God: The Exclusivity of Truth
Timothy J. Keller

Faith and Science
4. The Language of God: A Scientist Presents Evidence for Belief
Francis S. Collins

5. The New Atheists and the Meaning of Life
Alister McGrath and David J. Helfand

6. A Scientist Who Looked and Was Found
Hugh Ross

Meaning and Humanity
9. Moral Mammals: Does Atheism or Theism Provide the Best Foundation for Human Worth and Morality?
Peter Singer and John Hare

11. The Sense of an Ending
Jeremy S. Begbie

15. The Whole Gospel for the Whole Person
Ronald J. Sider 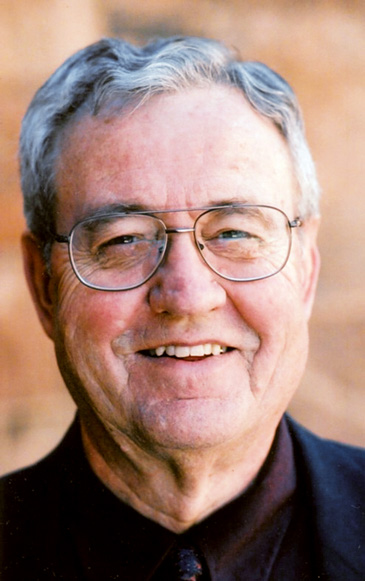