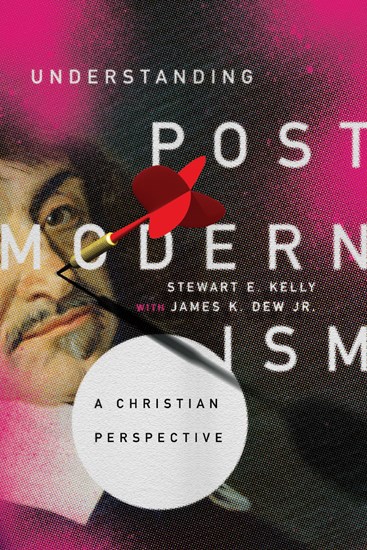 Postmodernity has matured. But the challenge of navigating our contemporary culture remains. In order for Christians to make wise decisions, we first need to understand the many facets of our postmodern context.

If René Descartes is often identified as the first truly modern philosopher in light of his confidence in human reason, then postmodernism has taken Descartes to the woodshed. Stewart Kelly and James Dew detail the litany of concerns that postmodernism has raised: overconfidence in human reason, the limitations of language, the relativity of truth, the lack of a truly objective view, the inherently oppressive nature of metanarratives, the instability of the human self, and the absence any moral superiority.

With wisdom and care, Kelly and Dew compare these postmodern principles with the gospel of Jesus Christ and the Christian faith. What emerges is neither a rejection of everything postmodernism is concerned with nor a wholesale embrace of all that it affirms. Instead, we are encouraged to understand the postmodern world as we seek to mature spiritually in Christ.

"To my knowledge, this is the most comprehensive and analytically refined exposition and critique of postmodernism."

"The gospel is never preached in a vacuum. It is always heard against the backdrop of the culture's collective mindset and mood. Well, the cultural mindset and mood is steeped in postmodern thought that relativizes truth, knowledge, and value. As a result, people today are morally confused and biblically illiterate. Confusion, darkness, and disintegration reign. Kelly and Dew cut through the confusion, ably dissecting postmodernism and demolishing its credibility. As the smoke clears, a vision of shalom emerges where Christianity is seen as true and Jesus is seen as the fount of all wisdom and knowledge. A must-read book for all who need to be reminded of the objective goodness, truth, and beauty of Christianity."

"Ours is a world of skepticism, irony, and intellectual despair, all of which tempt us away from the kingdom of God. This book is a profoundly Christian antidote: a way to analyze our postmodern context, accept its fresh insights, identify its missteps and downright errors, then move on to a mature, thoughtful grasp of the truth in Christ and actively live out its implications. A profound book in lucid prose!"

James W. Sire, author of The Universe Next Door and Apologetics Beyond Reason

"Postmodernism is no longer a youthful upstart but has now reached middle age. If we take 1968 as its date of birth, the revolution is now fifty years old, which explains the philosophical paunch and aching cultural joints. Understanding Postmodernism, similarly, is a mature evangelical response, more interested in showing charity and asking what we can learn from the postmodern protest to modernity than in knee-jerk reactions. The authors stay calm and carry on reasoning. In particular, they examine ten major themes, including language, rationality, and truth (they're analytic thinkers, after all), bringing both clarity and charity to bear on a movement that has affected the academy, society, and church like no other in recent memory."

"Critics regularly compare defining postmodernism to 'trying to nail Jell-O to the wall.' If this cliché is true, Kelly and Dew have done the inconceivable: they have successfully nailed the postmodern ethos to the cross. Understanding Postmodernism is a clear, appreciative exposition and critique of the tenets of postmodernism. This distinctively Christian introduction also provides much-needed historical framing and real-world application for college and seminary students. Highly recommended."

"Why is the Western world involved in such a monumental collision of ideas today? What about the claims disputed hotly but seriously every day on news broadcasts, heard from college students and even professors alike, assuming, questioning, or denying the presence of any knowable truth in the world? Like the old saying states, 'ideas have consequences.' In this volume, philosophers Stewart Kelly and James Dew explain where this trend came from—why and when it emerged—as well as providing a detailed response to these ideas. Painstakingly documented and carefully reasoned, this volume provides the critique that this generation sorely needs. Highly recommended."

"Understanding Postmodernism is an important book that helps readers navigate between the extremes concerning truth: taking a completely neutral, unbiased, infallible God's-eye view of reality or stepping into the destructive quicksand of relativism. In an age in which professing Christians are increasingly embracing postmodern assumptions, this book is a proper corrective in its overview and assessment of the key themes of postmodernism as well as a defense of a gospel-centered understanding of truth." 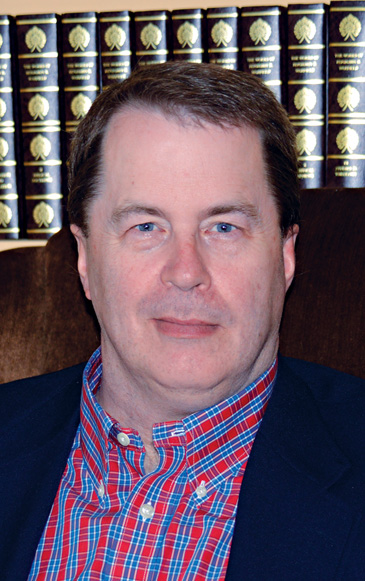 Stewart E. Kelly (PhD, Notre Dame) is professor of philosophy at Minot State University. He is the author of Truth Considered and Applied and Thinking Well: An Introduction to Critical Thinking.