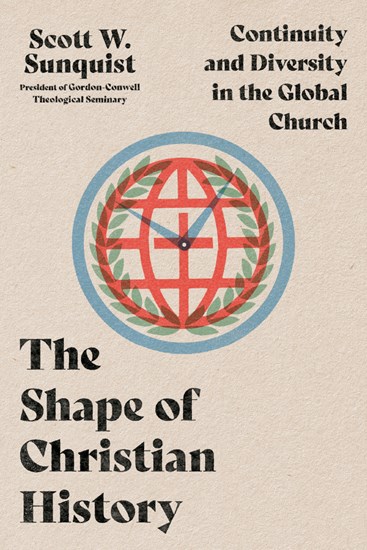 The Shape of Christian History

Continuity and Diversity in the Global Church

While understanding history has always been an essential task for God's people, rapid changes within the past two generations of Christianity have challenged many of our assumptions and methods for studying the past. How should thoughtful Christians—and especially historians and missiologists—make sense of global Christianity as an unfolding historical movement?

Scott Sunquist invites readers to join him for a capstone course in historical thinking from a master teacher. Highlighting both the continuity and the diversity within the Christian movement over the centuries, he identifies three key concepts for framing church history: time, cross, and glory. These themes shed light to help us discern how the Jesus movement developed from the first century to the present, through an explosion of contextual expressions. Tracing these concepts through the centuries, we learn from the stories of Christians reflecting the glories of God's kingdom—and from their failures.

Filled with historical case studies and stories from Sunquist's teaching around the world, The Shape of Christian History offers a framework for how to read and write church history. Even more, it demonstrates how the study of history illuminates God's mission in the world and sharpens our understanding of how to participate in that mission faithfully.

"In this elegantly crafted book, Sunquist distills decades of research in the historical materials of global Christianity in order to convey the theological meaning they hold. In them, he finds the concepts of time (creation and incarnation), cross (suffering and mission), and glory (humility and hope). They inform how we tell and, more important, live the story. Rich with quotable lines and pastoral insights, Sunquist gives us a superior book that will serve as a resource for people of faith everywhere."

"The need for fresh approaches to the historical study of Christianity as a global faith (with growing heartlands outside the West) is widely acknowledged. Yet how to make sense of Christianity as a movement in history with multitudinous expressions around the world and simultaneously composing a single universal community of faith remains a complex issue. In this important study, Scott Sunquist, a leading historian of world Christianity, makes the case for an interpretive framework that views Christianity as a historic movement with a transformative message centered on the person of Jesus Christ. This approach queries the 'Christianities' construct, which inherently legitimizes a Western substructure, and assails the notion of neutrality in historical writing. Sunquist adopts a historical lens that is unabashedly missional and theological (the cross gets significant attention). His treatment weaves historical analysis, biographical accounts, personal experience, and scholarly critique in a manner that offers important insights into the study of Christian history in a new era."

"President Scott W. Sunquist has given us a gripping book on world Christianity! Its new historiography unlocks the results of Christian preaching, thought, and practice in diverse contexts. Its rich biographical and pedagogical narratives along with their rational and passionate presentation are both informative and transformative. It recognizes the valuable contributions of indigenous Christians with their own resources to their local congregations; their lively and active Christianity manifests itself as 'cruciform apostolicity' because it addresses the local ever-changing sentiments and it also opposes the systemic evil among them. This book frees and enriches the knowledge horizon of readers, whose mindset has thus far been conditioned by Euro-American norms, assumptions, and approaches. With transformed insights they learn to discover the kaleidoscopic shapes and expressions of Christian life, their collective thought, and witnesses. Thus this book invites them to enjoy a fresh 'historical journey into the fascinating and illuminating world of Christian history.'"

Daniel Jeyaraj, professor of world Christianity and the director of the Andrew Walls Centre for the Study of African and Asian Christianity at Liverpool Hope University, England

"Much contemporary writing implies that there is no such thing as Christianity, only a bewildering multiplicity of local appropriations of what was once the religion of the Western world. Scott Sunquist's book provides a telling riposte. Both profoundly theological and historically well-informed, it powerfully argues the case that the Jesus movement today is held together by the same convictions as it was at the beginning—that history begins with divine creation, turns on divine intervention in the person of Jesus Christ, and ends with the glory of the completed kingdom of God."

Brian Stanley, professor of world Christianity at the University of Edinburgh

"Precious things come in small boxes, so this gem of a book, despite its petite size, packs in more than three decades of research and writing on the history of Christianity. It proposes a way of reading church history that is properly theological, in which the articles of faith regarding creation, incarnation, the cross, and resurrection function as beacons illuminating the meaning of history. Only a scholar of Sunquist's learning and wisdom can produce this tour de force. It must be required reading for all students of theology and church history."

"The Shape of Christian History should be every Christian's companion when learning or teaching about the history of our rapidly growing global church in all its breadth and complexity. Scott Sunquist's extended essay on Christian historiography helps us to remember that meaningful history is the 'retelling of a story of the past with purpose and passion.' He assists us in our careful and thoughtful reading and writing about God's transformative work through the body of Christ over time—especially in light of the dramatic changes in Christian demographics over the past few decades. Such a valuable guidebook can only emanate from a lifetime of research and scholarship, and such is absolutely the case with Sunquist's important and engaging work."

Introduction
1. A Brief History of History
2. Time, Creation, and Incarnation
3. Cross: The Cruciform and Apostolic Nature of Christianity
4. Glory: The Humility and Hope of Heaven
5. Faithful Reading of Christian History

From Jerusalem to Timbuktu

A Multitude of All Peoples 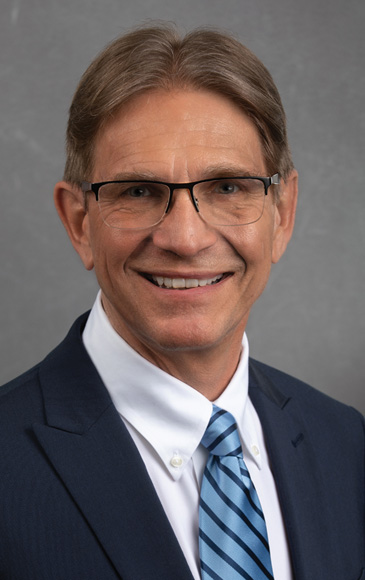