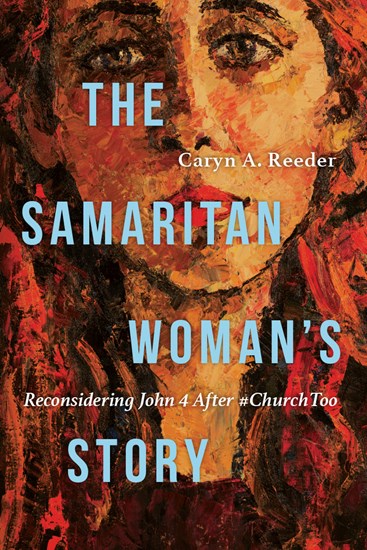 by Caryn A. Reeder

Most Christians have heard a familiar description of the Samaritan woman in John 4: she was a sinner, an adulteress, even a prostitute. Throughout church history, the woman at the well has been seen narrowly in terms of her gender and marital history. What are we missing in the story? And what difference does our interpretation of this passage make for women and men in the church?

Caryn A. Reeder calls us to see the Samaritan woman in a different light. Beginning with the reception history of John 4, she pulls back layers of interpretation entangled with readers' assumptions on women and sexuality. She then explores the story's original context, describing life for women and expectations regarding marriage and divorce in the first century. With this clarified lens, Reeder's exegesis of the passage yields refreshing insights on what the Gospel says—and does not say—about the woman at the well.

Throughout the book, Reeder draws connections between interpretations of this text and the life of the church. The sexual objectification of the Samaritan woman and minimization of her positive contribution has ongoing consequences for how women are seen and treated—including in the failure of many Christian communities to respond well to accusations of abuse. In the age of #MeToo and #ChurchToo, The Samaritan Woman's Story offers a bold challenge to teach the Bible in a way that truly honors the value and voices of women.

"If ever a story needs retelling, it is that of the falsely maligned Samaritan woman (John 4). Reeder sets the record straight—the Samaritan woman is not the sexual sinner alleged by previous commentators. Reeder brings to life the woman's historical circumstances and expertly locates this story within the overarching narrative and theology of John's Gospel. Reeder reclaims the Samaritan woman's voice for the church today. Beautifully written, pastors and lay leaders alike will be inspired and encouraged to raise up women theologians, teachers, and evangelists."

"I've watched with shame and horror at the many stories of abuse exposed by the #MeToo and #ChurchToo movements. I was even more shocked when I saw the Samaritan woman among the abused and heard the church's Bible reading indicted. What happens when a careful New Testament scholar offers her prophetic voice at a critical, cultural moment? You get this amazing, convicting book and a better church."

"In a world that is quick to dismiss the lived experience of women, Caryn Reeder's timely exploration of the woman at the well brings new insights to a familiar but often misunderstood story. She dives deep into the interaction between Jesus and a woman who is often sullied without cause. Applications to today's #MeToo world spring from each page."

Ruth Everhart, pastor and author of The #MeToo Reckoning: Facing the Church's Complicity in Sexual Abuse and Misconduct

"Prostitute and sinner or missionary and evangelist? It turns out that our categorization of the Samaritan woman reveals much more about our own view of women than it does about John's Gospel. In this book, Reeder has expertly traced the reception of John 4 and, more importantly, has used the Samaritan woman's story to raise hard and necessary questions about the ongoing objectification, sexualization, and abuse of women—abuse that has too often been perpetrated and enabled by the church and its leaders. Reeder's is a sobering and challenging account that demands to be taken seriously in the age of #ChurchToo."

"The Samaritan woman who speaks with Jesus at a well may be the most misinterpreted and mistreated individual character in the history of New Testament study. She has suffered continued abuse (the word is not too strong) at the hands of Christian preachers, teachers, and scholars who (mis)label her an egregious sexual sinner and social deviant. Aiming to right this wrong, Caryn Reeder boldly and brilliantly advocates for the Samaritan woman by exposing the long run of interpretive malpractice from early church fathers to present-day pulpiteers and by expounding the rich text of John 4 in its primary narrative and cultural contexts. Yet as she deftly deploys her impressive knowledge of the ancient world, Reeder is no antiquarian. She proves to be an adept prophet as much as an expert historian, proclaiming that the intertwined lives of the Samaritan woman and Jesus matter for the church today, not least concerning critical matters of sex and gender."

F. Scott Spencer, professor and author of Dancing Girls, Loose Ladies, and Women of the Cloth: The Women in Jesus's Life

"Exposing the sexualization of biblical women that stigmatizes them as immoral, The Samaritan Woman's Story liberates women as agents of justice, liberation, and redemption. Chapter by glorious chapter, Reeder upends their historic demeaning to recover women's calling as moral and spiritual leaders. An essential tool in overcoming prejudice, dominance, and abuse, this book is needed more than ever!"

Preface: Why John 4, Yet Again? Why Now?
Acknowledgments

ABOUT Caryn A. Reeder 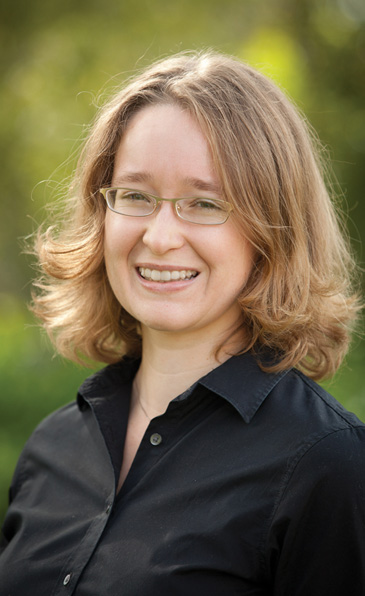 Caryn A. Reeder (PhD, University of Cambridge) is professor of New Testament and co-coordinator of the Gender Studies program at Westmont College. Her books include The Enemy in the Household: Family Violence in Deuteronomy and Beyond and Gendering War and Peace in the Gospel of Luke.