Robert G. Clouse (PhD, University of Iowa) was professor emeritus of history at Indiana State University in Terre Haute, Indiana. He was also an ordained Brethren minister and served churches in Iowa and Indiana. His books include Meaning of the Millenium, Women in Ministry, War: Four Christian Views and Wealth and Poverty. He also wrote The New Millenium Manual (Baker), Two Kingdoms (Moody), The Story of the Church (Moody) and Puritans, the Millenium and the Future of Israel (Clarke, with Peter Toon). 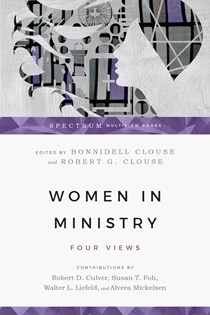 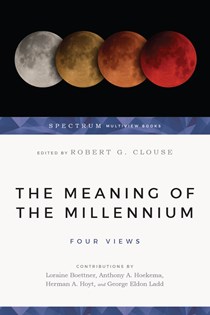