Nancy Pearcey is the Francis A. Schaeffer scholar at the World Journalism Institute, where she teaches a worldview course based on her book Total Truth: Liberating Christianity from Its Cultural Captivity. After studying under Schaeffer at L'Abri in the early 1970s, she earned an M.A. from Covenant Theological Seminary, followed by further graduate work in philosophy at the Institute for Christian Studies in Toronto. She has served as the executive editor of Breakpoint, visiting scholar at the Torrey Honors Institute at Biola University, and senior fellow at the Discovery Institute. A frequent lecturer, Pearcey has spoken to actors and screenwriters in Hollywood; at universities such as Dartmouth, Stanford, USC and Princeton; at national labs like Sandia and Los Alamos; in Congress and the White House; and for political organizations like the Heritage Foundation in Washington, D.C. Her articles have appeared in numerous publications, including The Washington Times, First Things, Human Events and The Regent University Law Review. Pearcey has written or contributed to several works, including The Soul of Science and the ECPA Gold Medallion winner How Now Shall We Live? Her latest book, Total Truth, was featured on C-SPAN, received an Award of Merit in the Christianity Today 2005 Book Awards, and won the ECPA Gold Medallion Award for best book of the year in the Christianity and Society category. 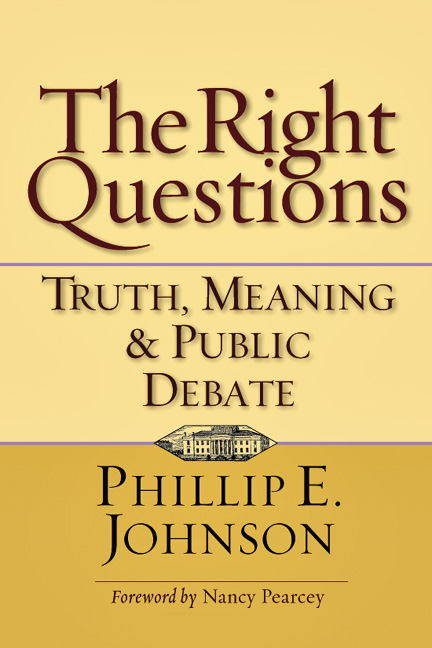