Michael Jinkins is President and Professor of Theology at Louisville Presbyterian Theological Seminary. Previously he served as Dean of the Faculty and Professor of Pastoral Theology at Austin Presbyterian Theological Seminary, after having served as pastor of several congregations. His books include Called to be Human (Eerdmans); Letters to New Pastors (Eerdmans); Invitation to Psalms (Abingdon); Christianity, Tolerance and Pluralism (Routledge Press); The Church Faces Death: Ecclesiology in a Postmodern Context (Oxford University Press) and In the House of the Lord: Inhabiting the Psalms of Lament (Liturgical Press). 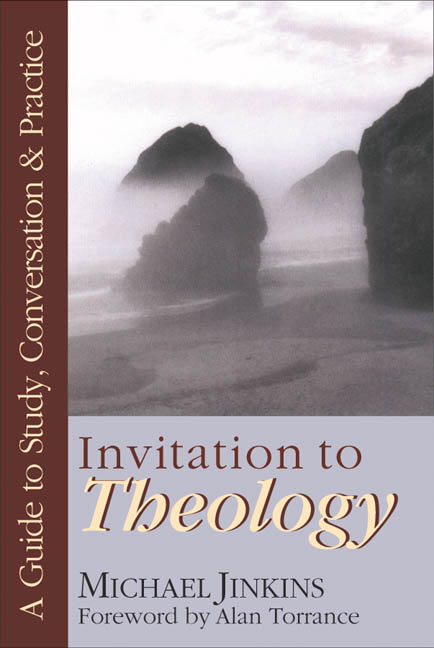 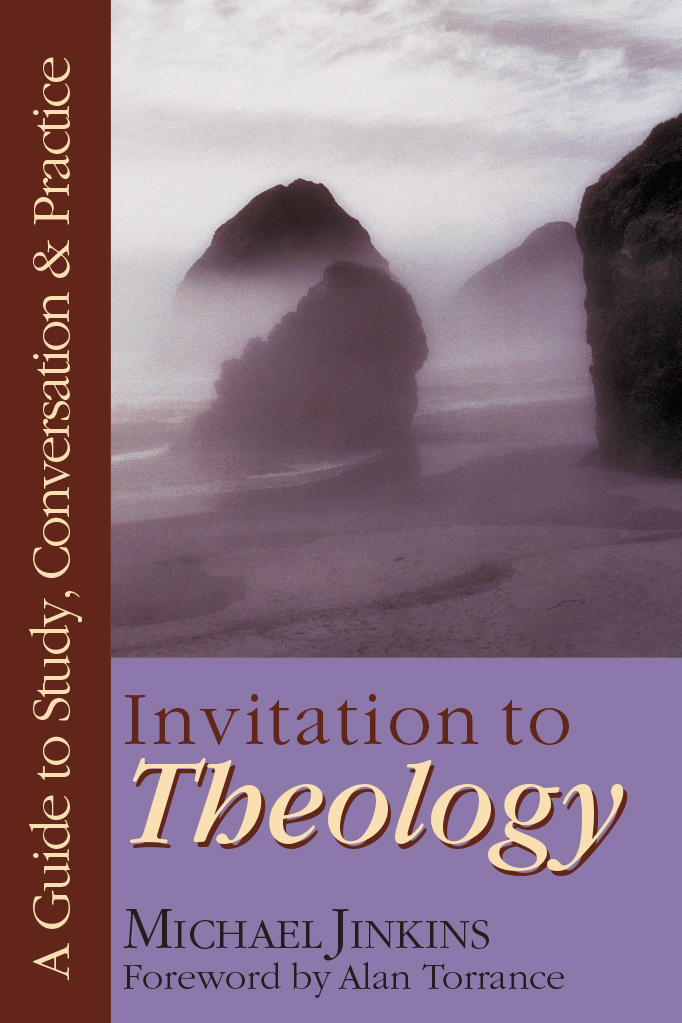