Ken Taylor (1917-2005) founded Tyndale House Publishers. He is best known as the creator of The Living Bible, a paraphrase that was embraced by Billy Graham, became the nation's bestselling book for three years, and made Scripture accessible to millions of people around the world.

Taylor was educated at Wheaton College, Dallas Theological Seminary and Northern Baptist Theological Seminary. A 65-year veteran of the publishing industry, he began his career as editor of InterVarsity Christian Fellowship's HIS magazine and later served as director of Moody Press in Chicago. He was president of Tyndale House Publishers until 1984.

In addition, Taylor was the author of numerous children's books, including The Bible in Pictures for Little Eyes and My First Bible in Pictures. His booklet, Can I Believe Christianity? is still available from IVP. 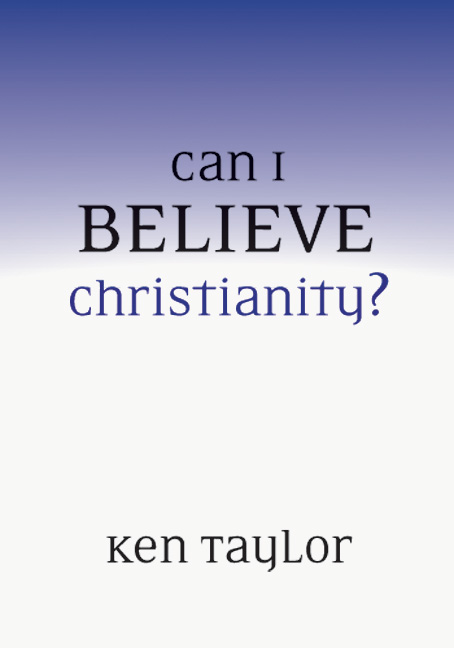 Can I Believe Christianity?
Ken Taylor
0080