John Dominic Crossan is professor emeritus in the department of teligious studies at DePaul University in Chicago. He has lectured to lay and scholarly audiences across the United States as well as in Ireland and England, Scandinavia and Finland, Australia and New Zealand, Brazil, Japan, and South Africa. He has been interviewed on 200 radio stations, including four times on NPR’s Fresh Air with Terry Gross. 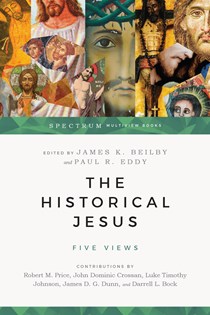 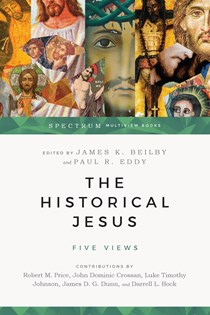