Donald Fairbairn is the Robert E. Cooley Professor of Early Christianity at Gordon-Conwell Theological Seminary and a part-time professor at Evangelische Theologische Faculteit in Leuven, Belgium. He received his Ph.D in patristics from University of Cambridge in England and his books include Grace and Christology in the Early Church (Oxford University Press) and Eastern Orthodoxy Through Western Eyes (Westminster John Knox Press). 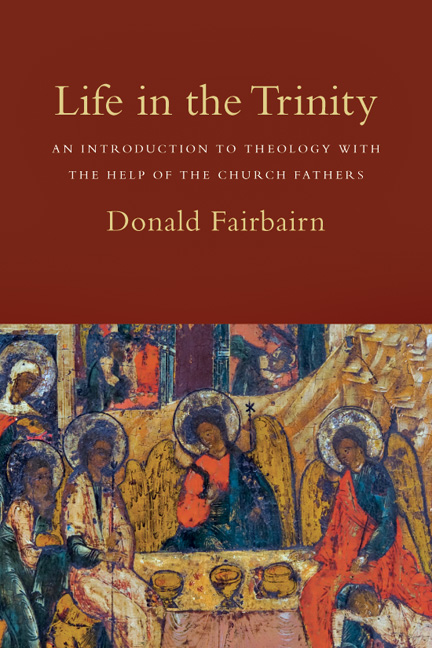 Life in the Trinity
Donald Fairbairn
7897 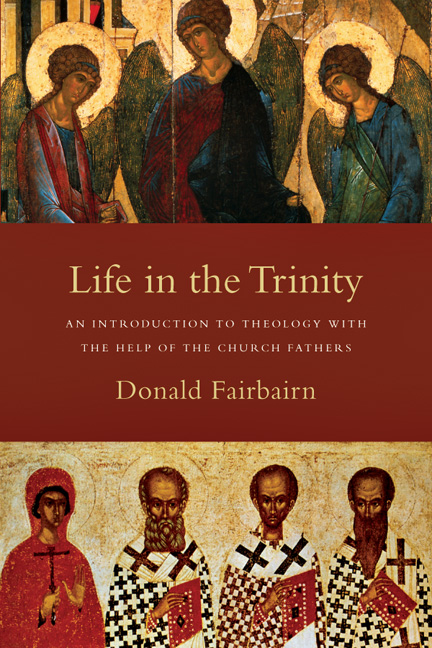 Life in the Trinity
Donald Fairbairn
3873