Dr. Clive Calver is the senior pastor of Walnut Hill Community Church, Bethel, CT. Previously, he was president of World Relief for seven years, where he traveled the globe, ministering to the poor and empowering the church to work together to change the world for Jesus Christ. Calver also led and was a major spokesperson for the Evangelical Alliance of the United Kingdom. It was during that time that Calver and his commentaries on current issues were a mainstay on the BBC. He has also appeared on ABC's Nightline, CNN, National Public Radio. He has authored twenty books and has been published in many national and local print media. 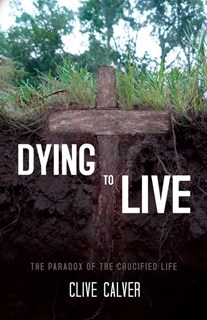