Hoekema emigrated from the Netherlands to the United States in 1923. He attended Calvin College (A.B.), the University of Michigan (M.A.), Calvin Theological Seminary (Th.B.) and Princeton Theological Seminary (Th.D., 1953). After serving as minister of several Christian Reformed churches (1944-56) he became associate professor of Bible at Calvin College and later professor of systematic theology at Calvin Theological Seminary. He wrote The Four Major Cults (1963), What about Tongue-Speaking? (1966), Holy Spirit Baptism (1972), The Christian Looks at Himself (1975) and The Bible and the Future (1979). 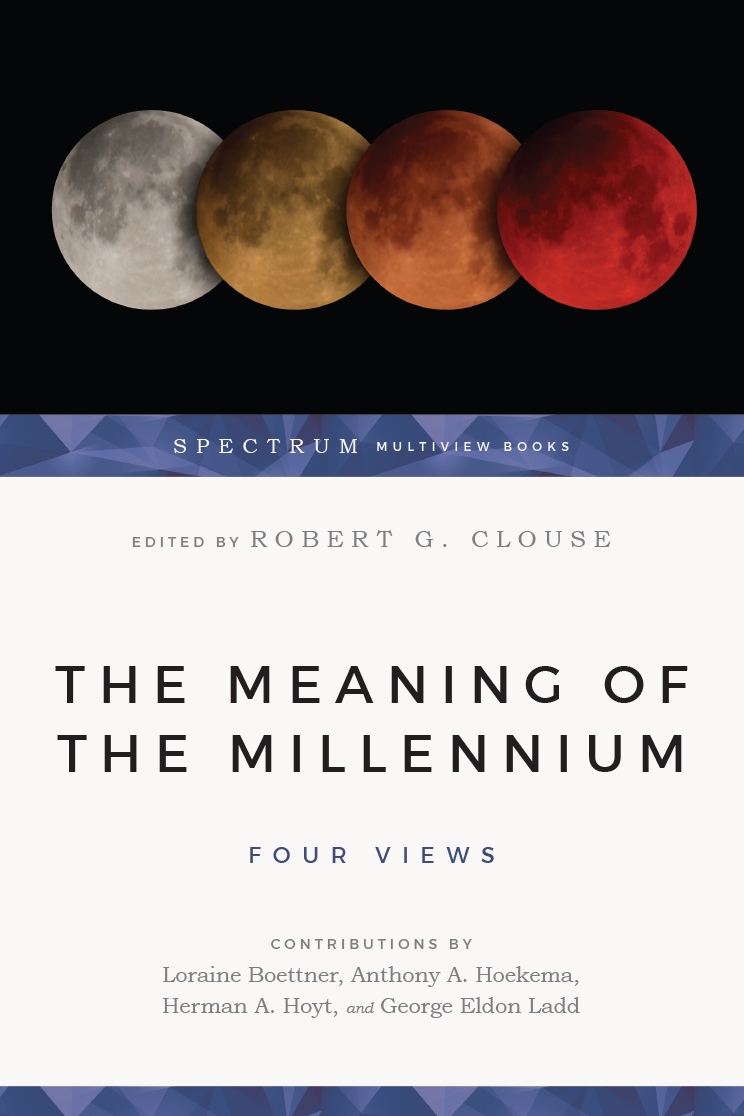