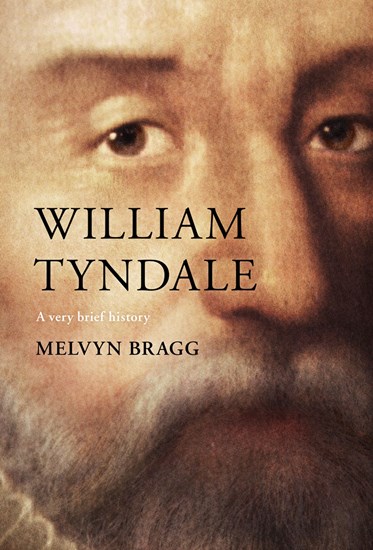 Within four years of William Tyndale's execution in 1536, Henry VIII had authorized the Great Bible for the Church of England, based on Tyndale's work to create an English translation of the Bible that was accessible for everyone to read. This Tyndale Bible, as it became known, was key in the spread of Reformation ideas across the English-speaking world, and its legacy can still be felt in translations of the Bible today.

But who was William Tyndale? What inspired his great endeavor, and how did the work of a condemned heretic become so influential? Writer and broadcaster Melvyn Bragg invites you to explore the life and times of William Tyndale, how his legacy was formed and why it has lasted until the twenty-first century.

The Very Brief History has a chronology at the front plus a glossary of key terms and a list of further reading at the back.

Living Wisely with the Church Fathers