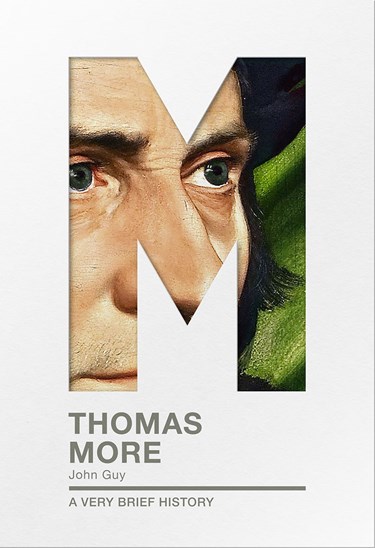 Thomas More has long been considered one of the most significant figures in English history, claimed by various people as both hero and villain for the events that led to his execution for refusing to recognizing Henry VIII as head of the Church in England.

In this fresh assessment of More's life and legacy, John Guy considers the factors that have given rise to such claims concerning More's significance. Who was the real Thomas More? Was he the saintly, self-possessed hero of conscience of Robert Bolt's A Man for All Seasons or was he the fanatical, heretic-hunting torturer of Hilary Mantel's Wolf Hall? And why does this man continue to fascinate, inspire, and provoke us today?

Living Wisely with the Church Fathers