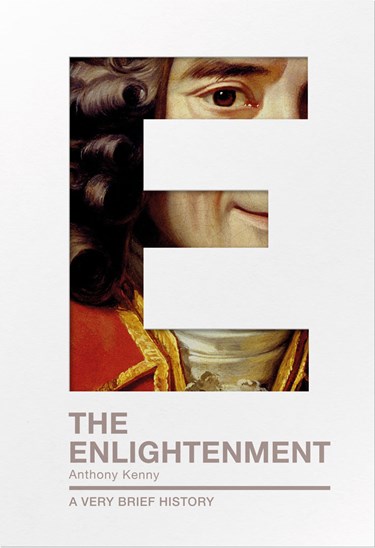 "If God did not exist, it would be necessary to invent him." —Voltaire

Montesquieu, Hume, Voltaire, Diderot, Smith, Gibbon, Bentham . . . These are among the great thinkers who contributed to the dramatic developments in religion, science, and philosophy that we now call the Enlightenment. They dominated the second half of the eighteenth century and their writings continue to shape the intellectual and political worlds we now inhabit.

Written by a world authority, this brief history of the Enlightenment concludes with a perceptive assessment of the cultural, religious, ethical, and political dimensions of its legacy.