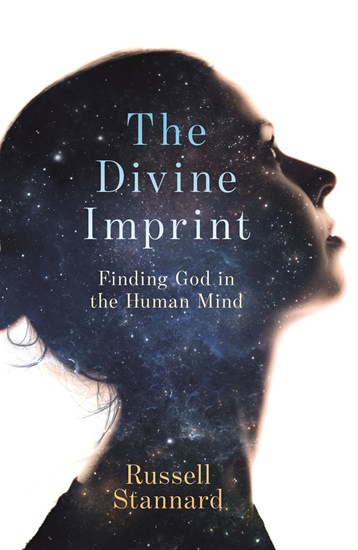 Finding God in the Human Mind

The so-called New Atheists receive much publicity, but their demand to be provided with incontrovertible evidence for the existence of God, and that such evidence must come from a scientific examination of the physical world, is the wrong approach. As many theologians and philosophers have claimed, the search for God begins by looking inwards into oneself. But what does that mean?

Surely looking inwards we find nothing but the contents of one's own mind. Where does God come in? It is by the examination of the contents of the mind and trying to understand how they got there that one seeks clues about God's influence on the mind. Our consciousness bears a resemblance to that consciousness from which it is directly derived. It bears his imprint. It is from the characteristics of that imprint we get to know what kind of God we are dealing with. Only then can we be open to realizing how that other creation of his, the physical world, also bears his imprint.

Care for the Soul