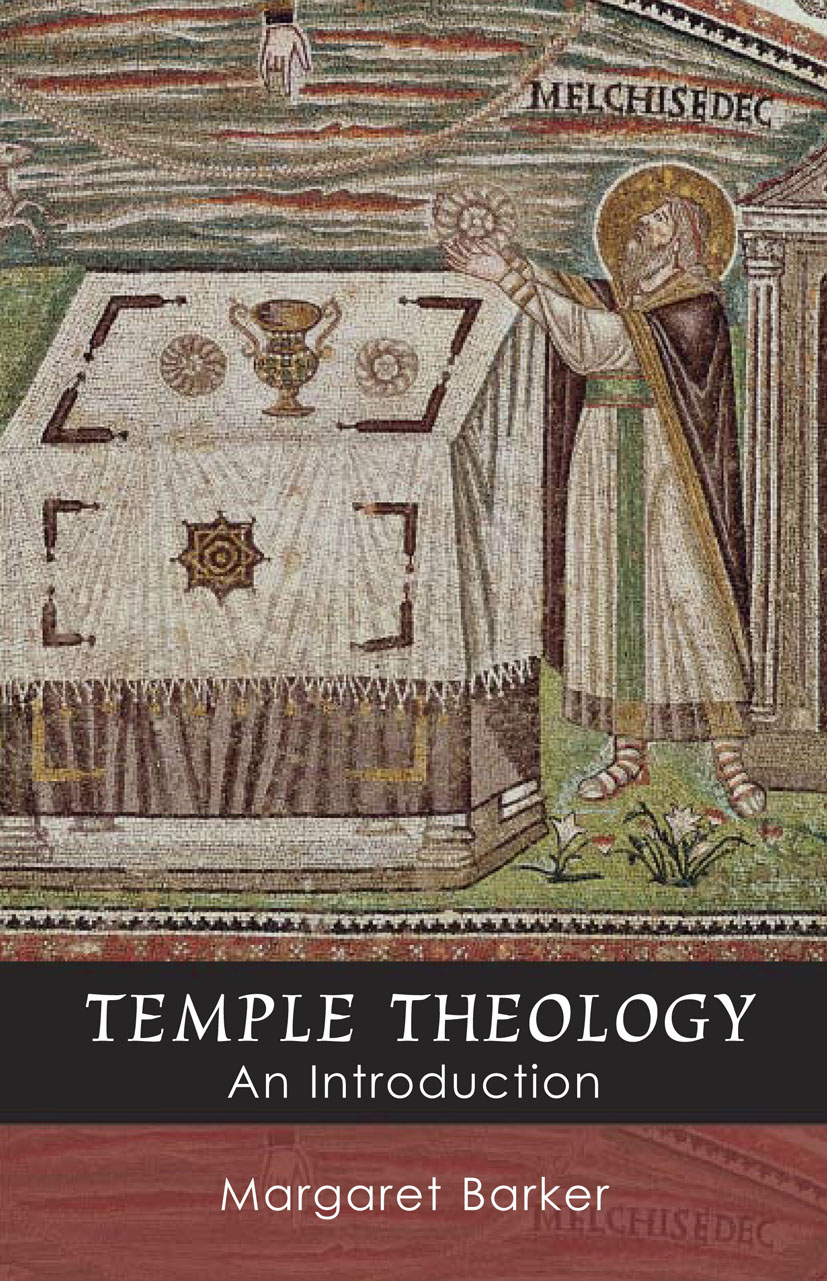 Margaret Barker believes that Christianity developed so quickly because it was a return to far older faith—far older than the Greek culture that is long-held to have influenced Christianity. Temple Theology explains that the preaching of the gospel and the early Christian faith grew out of the centuries' old Hebrew longing for God's original Temple. These longings form the basis of the Old Testament exile theology and cause us reassess the relationship between Christianity and the Hebrew tradition.

This is no fundamentalist work harking back to the idea that "the oldest is the purest." Rather it is recognition that the Old Testament has a complex heritage and that those who shared this heritage did not share the same beliefs or scriptures—amongst these people were the first Christians. In her exploration of temple theology, Margaret Barker finds clear references and beliefs in fundamental Christian concepts such as atonement, creation, and covenant. This is a thorough and fascinating exploration of the theology of the original Jewish Temple.

The Temple and the Church's Mission