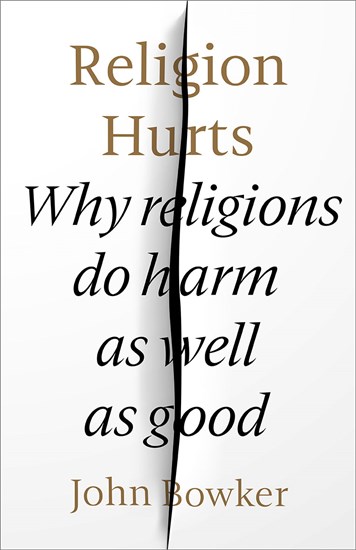 Do Religions Do More Harm than Good?

This is a book for those who ask such questions. Some of the answers we hear today seem totally uncritical of religions while others dismiss religions as inherently toxic and destructive. John Bowker, one of the world's most distinguished scholars of religion, delivers a timely analysis of the issues. He shows how recent research, particularly in the neurosciences, genetics, and evolution, throws new light on what religions are and on what part they have played in human life and history.

This explanation of why religions have been a force for both good and evil is of vital importance for those trying to understand the politics of the modern world.