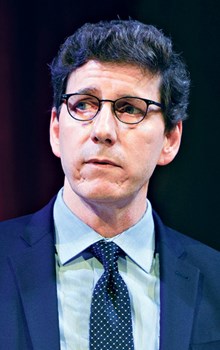 Paul-Gordon Chandler is an author, a U.S. Episcopal priest, interfaith advocate, art curator, and social entrepreneur who has lived and worked in North Africa and the Middle East for many years. He grew up in Senegal, West Africa, and has served throughout the Islamic world in executive leadership roles with churches, faith-based publishing, and relief and development agencies. He is the founder and president of CARAVAN, a peacebuilding non-profit that uses the arts to builds bridges between the creeds and cultures of the Middle East and West. From 2003-2013 he was the rector of the historic St. John’s Church in southern Cairo, Egypt. 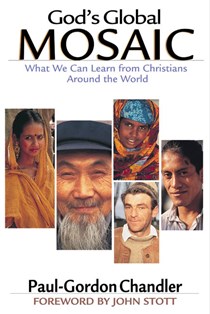