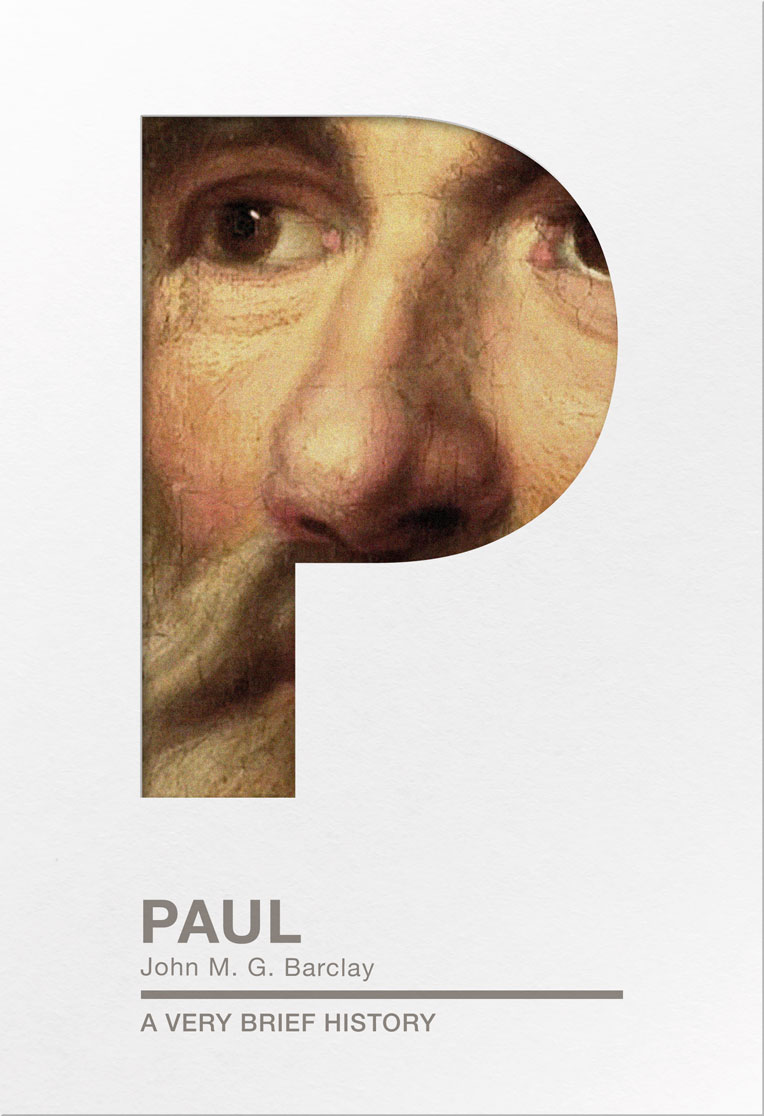 This brief historical introduction to Paul assesses his impact on the world as it was at the time and outlines the key ideas and values connected with him. It explores the social, political, and religious factors that formed the context of his life and teaching, and considers how those factors affected the way he was initially received.

In the second part, the author surveys the intellectual and cultural "afterlife" of Paul, exploring the ways in which his impact has lasted. Why does he continue to be so influential, and what aspects of his legacy are likely to endure beyond today and into the future?

This book has a brief chronology at the front plus a glossary of key terms and a list of further reading at the back.