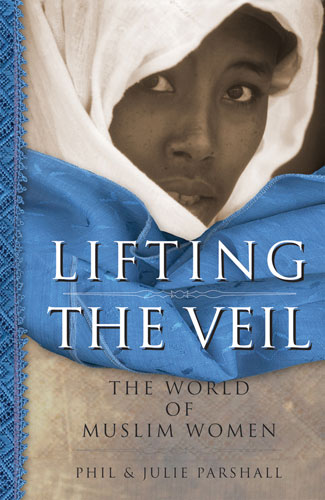 The World of Muslim Women

by Phil Parshall and Julie Parshall

Secluded from the eyes of anyone but family members, Muslim women live under a system of tradition, rites and rituals that favor men above women. A man loves first his son, then his camel and then his wife, says an Arab proverb. Phil and Julie Parshall understand the issues, heartaches and dangers facing Muslim women today, having lived among them for more than four decades.

They bring a sensitive perspective to this thoughtful, yet sobering book that examines the controversy of female circumcision and proof of virginity, the heartache of arranged marriages, divorce, polygamy and the status of women living in a male dominated world. This book will not provide you with easy answers but will prompt you to begin praying for these daughters of Ishmael, and give you sensitive awareness to life behind the veil. 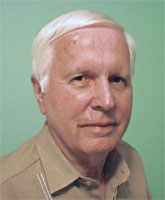