The Letters and Homilies series is a three-volume collection extending Ben Witherington's innovative socio-rhetorical analysis to several New Testament books. By dividing the volumes according to the socioreligious contexts for which they were written (either Jewish Christians or Hellenized Christians), Witherington sheds fresh light on the documents, their provenance, character and importance.

Throughout, Witherington shows his thorough knowledge of recent literature on these texts and focuses his attention on the unique insights brought about through socio-rhetorical analysis that either reinforces or corrects those gleaned from other approaches.

"Bridging the Horizons" sections in the Hellenized volumes point to the relevance of the text for believers today, making this volume of special value to pastors and general readers as well as to students and scholars. 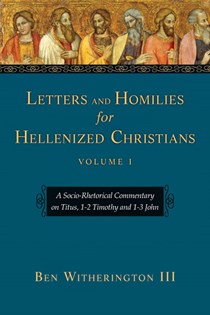 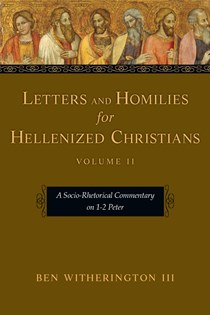 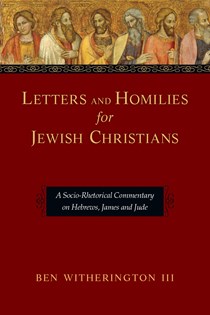