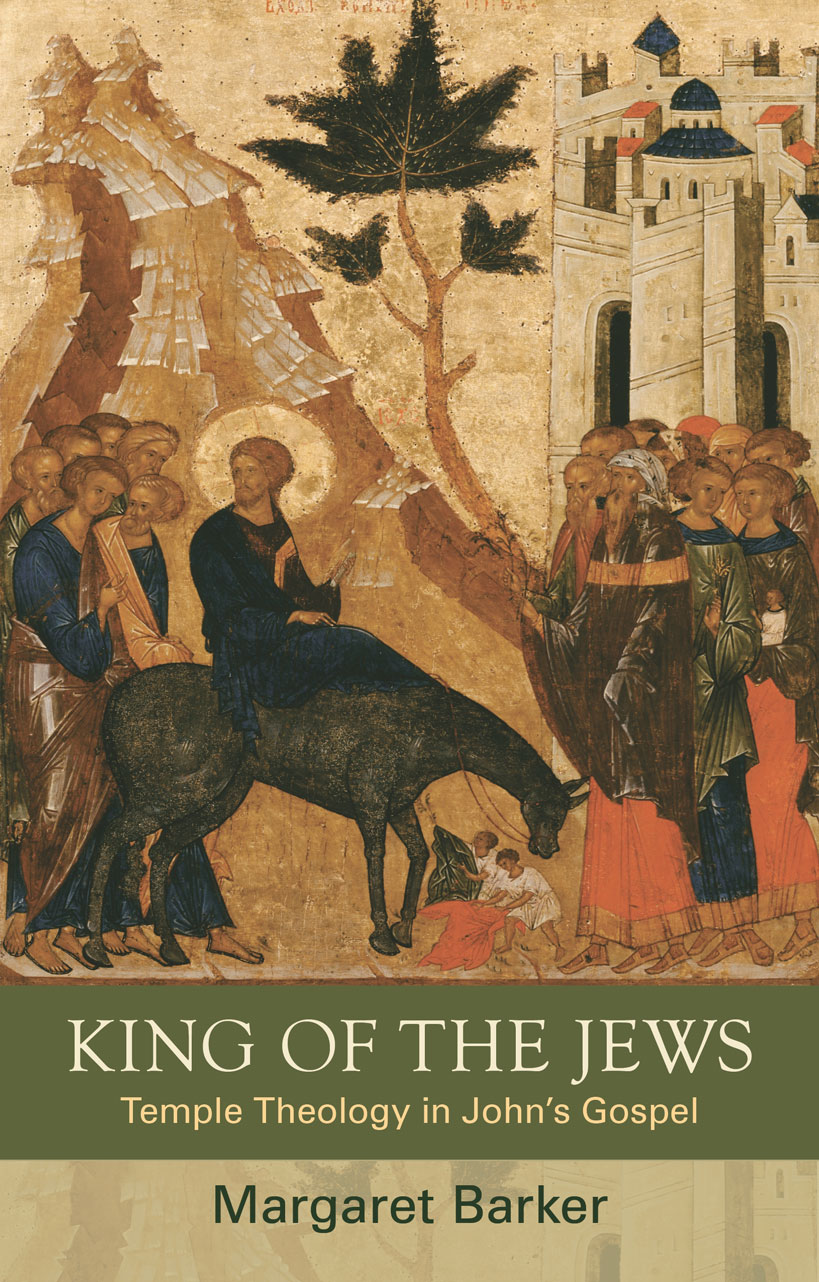 King of the Jews

Only John's Gospel says that Jesus was crucified as Jesus the Nazarean, the King of the Jews. Jesus was the keeper of the ways of the first temple in Jerusalem. These had almost been lost when the Moses traditions came to dominate in the second-temple period.

Jesus' mission was to restore the ways of the original temple. He entrusted his visions to John the Elder, a priestly disciple in Jerusalem, and John compiled them into the Book of Revelation. Later, John wrote his Gospel to show how the visions had been fulfilled. The background to the Fourth Gospel is temple tradition. John shows how Jesus' debates with the Jews centred on the great difference between the world of the second temple and the world of the priest-kings of the first temple from which Christianity emerged. The Johannine community were the Hebrew disciples of Jesus who saw themselves as the true high priesthood restored.