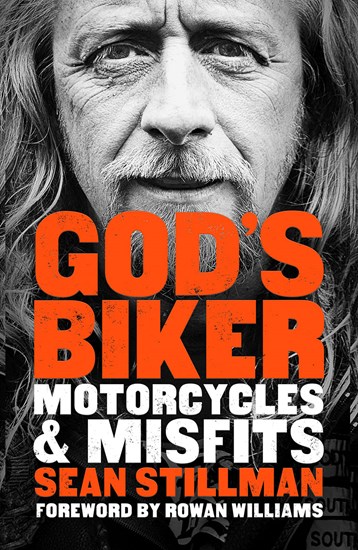 Zac's Place is a church in Swansea. It is a small chaotic community of Jesus followers where the most fragile of life's walking wounded try to work out their faith, because they quite simply wouldn't fit anywhere else. In Zac's Place, chaos and disorder sit alongside community and grace in an environment that sometimes resembles an AA meeting mixed with a casualty department.

It's also the spiritual home for the local chapter of the motorcycle club God's Squad. Zac's Place was founded in 1998 and for nearly twenty years has been led by Sean Stillman—a "painfully shy, nervous preacher's kid"—whose front-line ministry, at Zac's Place and on the road, has cost him dearly, including physical beating.

This is Sean's personal story of a transformed faith alongside the broken, the story of the church he started and the European-wide growth of an unlikely bunch of biker missionaries. The thread that will run through it is the "greater righteousness" that Christ was looking for—what can happen when our concern for the perfect performance is stripped bare and replaced with poverty of spirit.

Empathy for the Devil