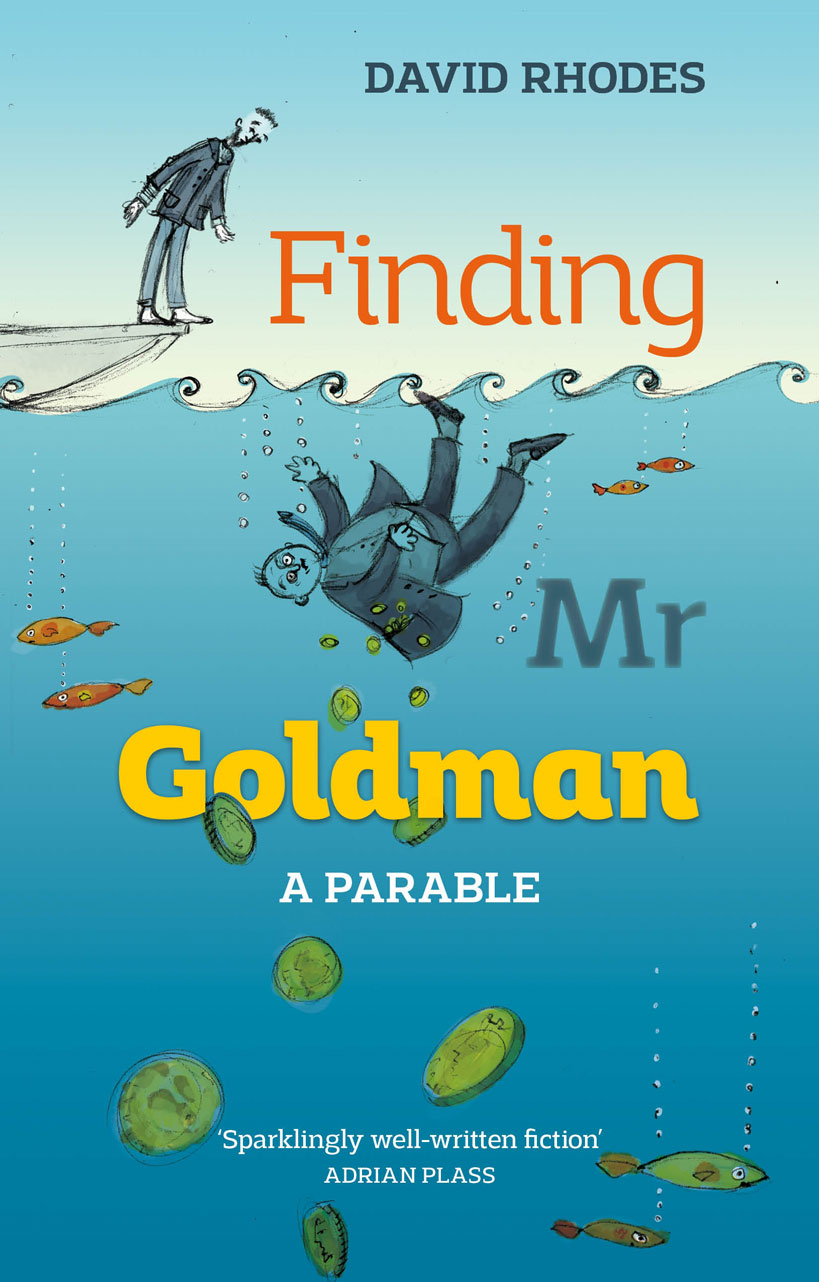 Had he known the hour of his death, the wealthy Harry Goldman might have arranged his day differently. Instead, he finds himself plunged into a nightmare in which his life of violence and ruthless greed is laid bare before him. Accompanied by a disreputable-looking but likeable tramp, who bears a striking resemblance to Jesus, Goldman sets out on a quest to save his soul. But, confronted by the shattering reality of hell, he becomes convinced all is lost.